An Utterly Average Day, and How That's Nice Sometimes

Hotel omelet, your shittiness is exquisite in its shimmering puddle of grease and your contrasting flat browns and amarillos. 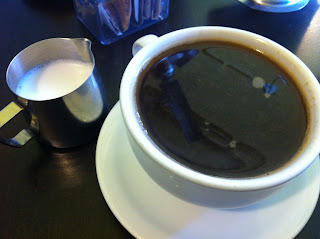 Yes, I'd just composed an ode to a bad omelet. But that seemed only part of the answer to this flat yellow overcooked disappointment on my plate. I put down the exact amount of pesos to cover the cost and fled the hotel restaurant for the cute coffee shop down the street.

I wasn't in the best part of town for an interesting Mexican breakfast. When I'd been at Hotel New York, I'd noticed all kinds of sidewalk cooks hawking their wares in the morning. But I hadn't needed them at that hotel, because breakfast had been included and delicious. Here at Hotel San Diego, the rooms were a step up but the breakfast a long way down. 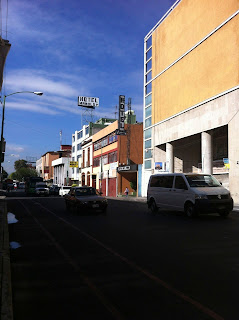 I ordered some eggs and coffee at Gradios Deli/Cafe and enjoyed my meal while a Doors album played on a loop. This sounds annoying, but actually, it hit the spot on a sunny Mexico City morning with a brilliant blue sky peeking at me from past the glass doors to the restaurant. The day felt optimistic. I did too, oddly. I don't know if this is a byproduct of being away from the uncertainties back home or to do with me quitting sugars and breads on the advice of a San Miguel doctor. Feeling great is feeling great, whether it was caused by the Doors and a cafe or eating better.

Today was the day I was supposed to make my second assault on Creepy Doll Island, Isla de las Munecas. I'd even pulled a thousand pesos out of the ATM in preparation for this. I had a metro ticket and my light rail ticket. But last night, I'd given it some thought and concluded that I didn't really want to do this today: 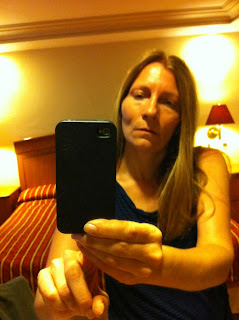 Plus, I had to do a Skype interview for the Thor movie book at 11 AM.

Screw it, I thought. If I see the creepy dolls some other time, great. If not, I'll collect my own and decorate the base of the Pulaski Skyway.

Instead, I did the interview, then walked to the Misslene, the hair salon I'd gone to on my last trip to Mexico City, made an appointment, left for the anthropology museum (noted that when people get on the metro in Mexico City during rush hour, it's like every train is the last chopper out of Saigon, and remembered this happening in Cairo too), then went back to the salon for a haircut. I picked up a takeaway salad on the way back to my room.

All in all, a successful day. And optimistic. But most of all, I accepted reason and didn't go chasing creepy dolls in Xochimilco. They'll still be there next time, and it there isn't a next time, that's okay too. 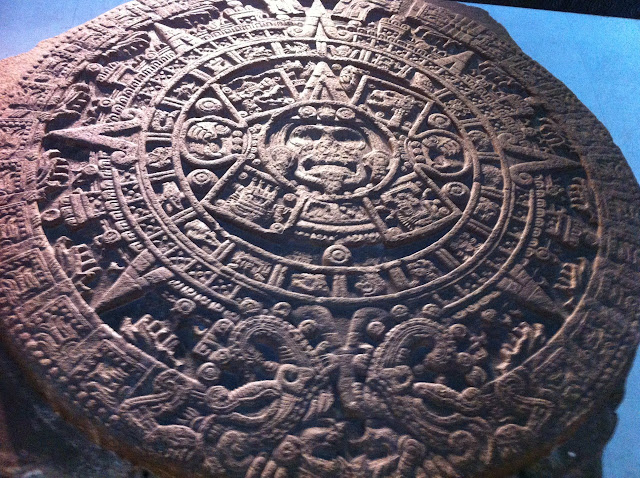