My Last Comp for Now

I got my comp copy of my final Marvel work for a while. I've switched teams and now I'm full-time with the Distinguished Competition.

Editing prose novels at Marvel was fun, though calling movie makers for the ART OF books was more fun. Being a freelance writer/editor/book packager didn't come with health insurance or any security whatsoever, but I'll still miss it. 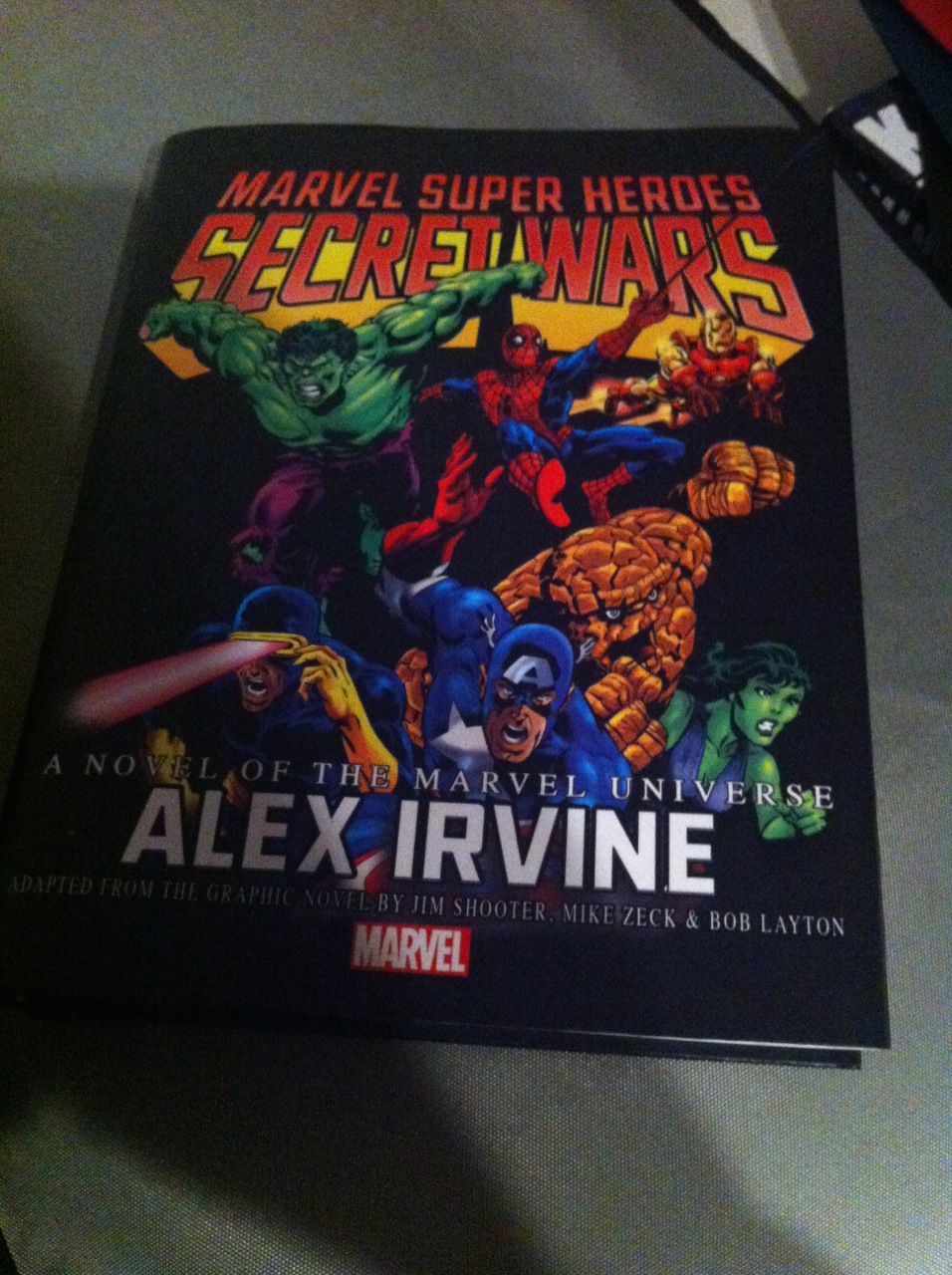 Posted by Marie Javins at 10:07 AM No comments:

That's because the other plug was devoted to an under-cabinet light.

Well, no more. I bought a new coffee maker recently—I'd purchased the old one in 2002—and one nice feature is the timer. But to use the timer, the clock has to be accurate, so plugging and unplugging the coffee maker became problematic.

I decided to wire in an under-cabinet light instead. The old cable was there, hanging out of the wall. I pulled out my digital multimeter to learn there was still power, and got to work.

And to my great surprise, this worked out. I've been learning all kinds of new skills in Yancey's apartment. 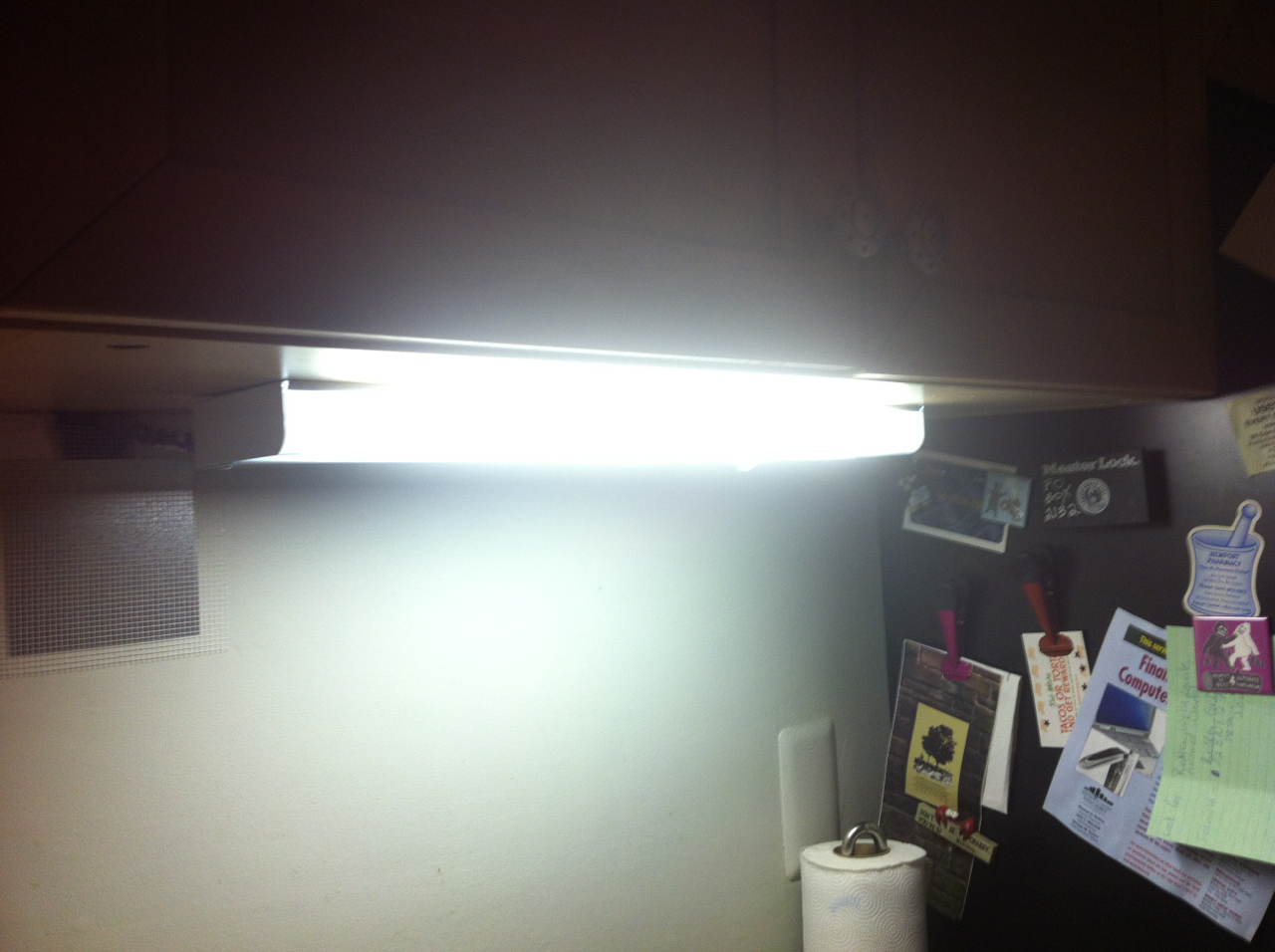 Posted by Marie Javins at 8:46 PM No comments: 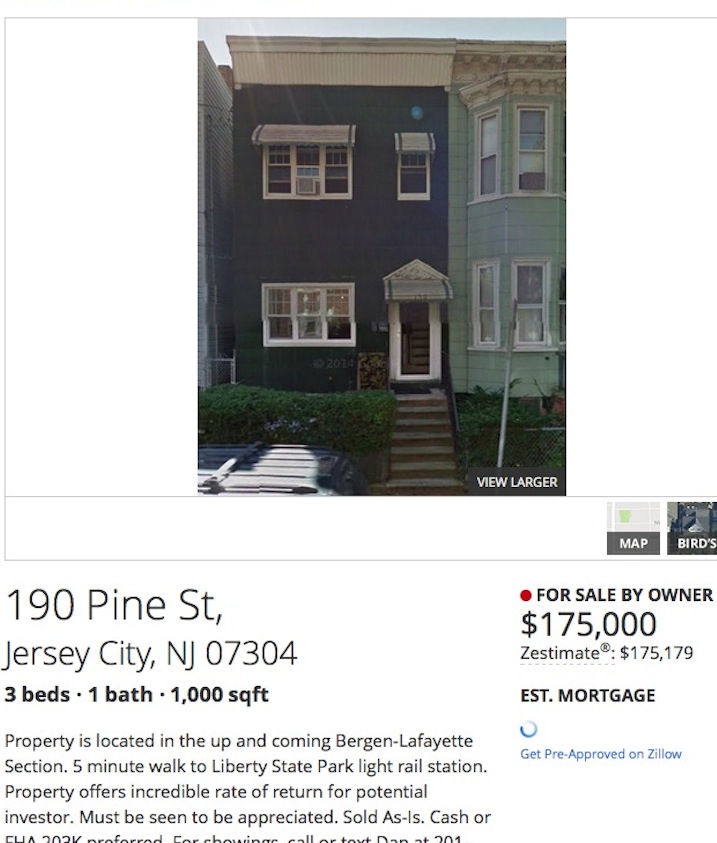 I had easy experiences with my first two condos and also with buying my garage, but the house purchase continues to elude me.

First, we had the great leaking oil-tank scandal of 2013. Now we seem to have the low appraisal of 2014.

I went into contract to buy an as-is house near the Liberty State Park light rail. The house is nondescript on the outside and a bit of a wreck on the inside, but everything worked and it had a nice yard, and was out of the flood zone.

Unfortunately, due to the lack of similar comps nearby, it didn't appraise anywhere near what I was going to buy it for. I really believe in this area, so if there were any way to get it at a reasonable price, I'd make up the difference.

So strike two. Hoping not to strike out next time.