My mom posted this photo of the two of us. 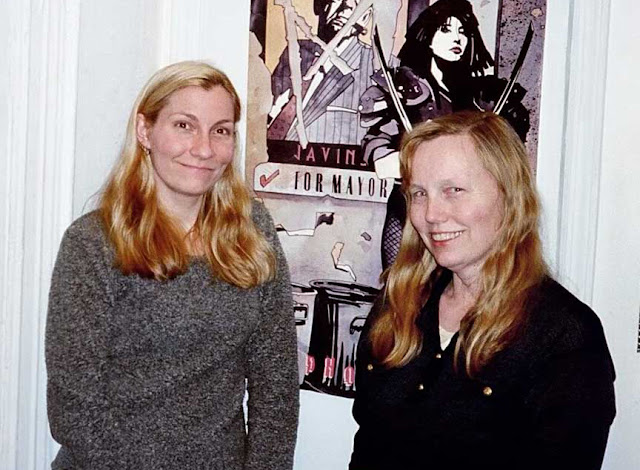 
I'm in the market for new drainage and a new roof for my house in Jersey City.

I love having an 1895 row house that looks like a mini-castle.

Until I started getting estimates on a new roof. Now my intricate roof seems more like a problem than a charming detail. 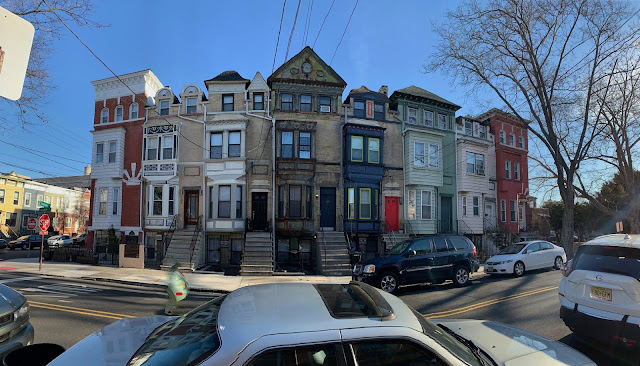 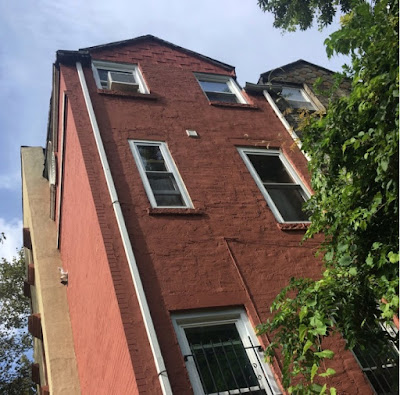 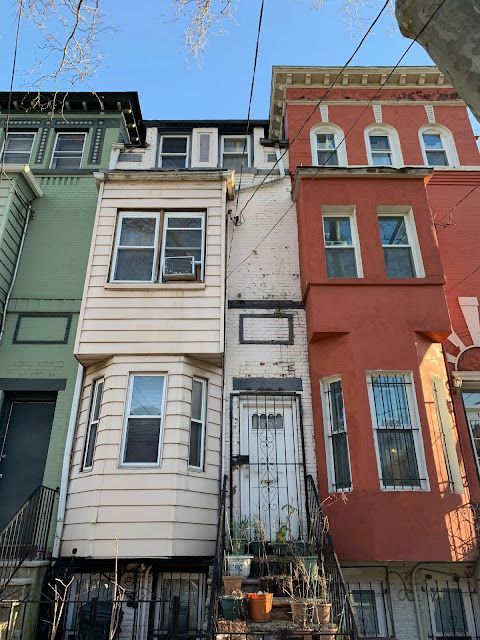 "Burbank is also home to the largest Ikea in North America."

I knew that and most of the other tidbits in this article, but I did not know Burbank was named for a dentist named David Burbank. 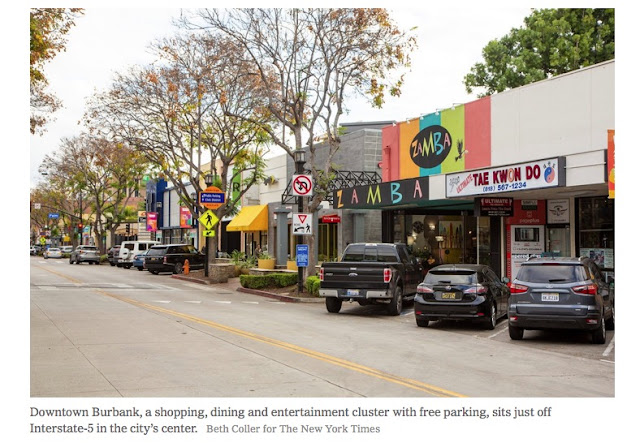 This One Alone Could Win Most Games of Strip Passport 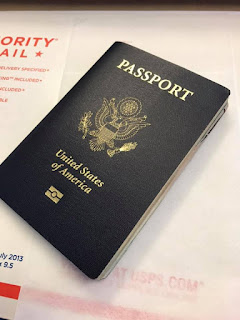 I caught the bus to the other bus over to the DMV in Glendale this morning, so I could upgrade my driver license to the Real ID kind. The new one will have a star on a bear, so I guess that's good?

Immediately afterwards, I dropped my passport into the mail for renewal. It expires in June, so I can't really go anywhere on it anyway. I wish I'd applied for it earlier so I could fit in a trip to Baja for some whale watching, but it might get back in time.

I paused before I sealed the Priority Mail envelope.

They don't make them like that anymore. My new one will have only 52 pages, so I'll never make it through the whole decade on one. I'm getting the card as well so I can go by land to Mexico without getting stamps. And god knows what my next photo will look like. I'm pushing the high end of "youthful" at the moment. I got three sets of photos this time before I liked just one of them. I know I'm ridiculous.

My 100-page passport will be returned to me, but with a hole in the corner. In the meantime, there's plenty of whales I can see in California. 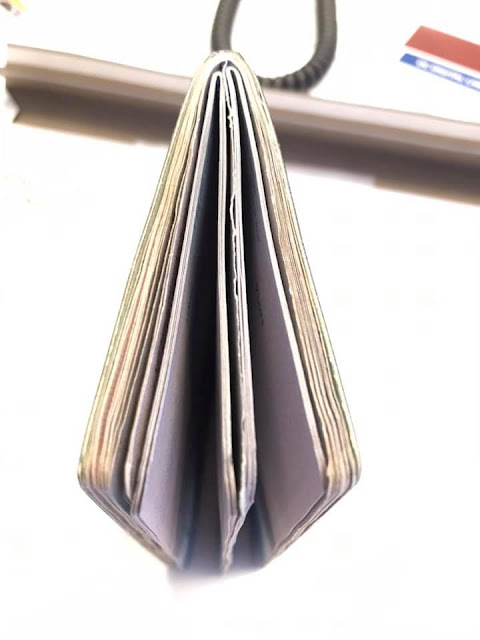 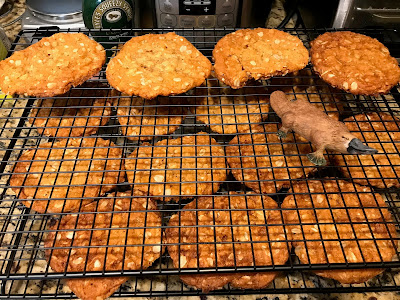 I make ANZAC Biscuits on Australia Day, because Turbo taught me to do this when I lived in Australia (in three-month increments for two years, 2002-2003, ducking out when my tourist visas were up), and it just became something I did every year. Sure, I've missed some years, like when I lived in Kuwait or Cairo, but mostly, I try to acknowledge Australia Day.

Why? I'm not sure. Maybe just to recall the life I might have led, and did lead for a while. I sometimes reflect on how I was still too...young to settle down? Unlikely to live in a rural environment for more than a short time? Impatient with other humans around too long? A bad match for someone equally as intimacy-averse? Only my therapist knows for sure. Or would, if I had one.

There are many days I wish I'd become an Australian. I wouldn't call it regret. More like a pining for a past life. Nostalgia? Maybe.

I finally got around to hanging some of the paintings I bought in Haiti.

It only took me 14 months, and I'm not done yet. There's plenty more to sort through. At least they're framed. 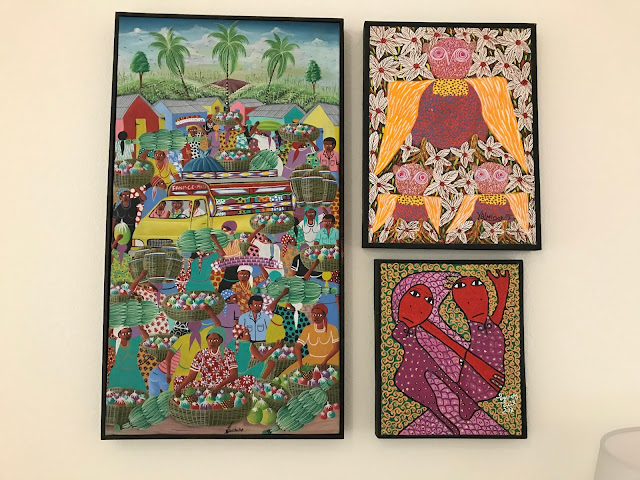 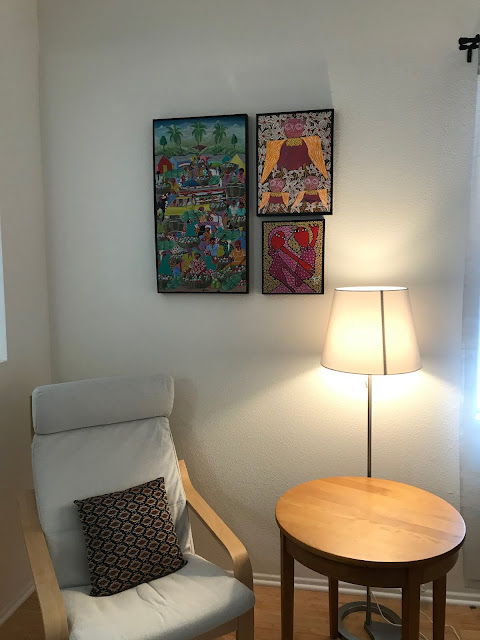 Saturday on the PCH

MLK weekend comes hot on the heels of the December holidays, and I'm always caught by surprise. Too late to make a plan, too expensive to buy a ticket to head out of town for the long weekend.

But that's okay as I have plenty to do in Burbank. But still, I like to take one day out of three to see something new.

The Eames House has been on my short list for some time. I looked up how to get there by public transit. Easy enough, assuming I have other things I want to see in Santa Monica. I bought a ten dollar admission ticket to see the exterior of the Eames House just under the village at Pacific Palisades.

But then I looked on the map and saw the Getty Villa was just down the road, less than ten minutes north on the PCH.

But the bus to the Getty didn't stop anywhere near the Eames House. Curses.

I rented a car and added more stops to my day's itinerary.

Here's something my mom scanned in and posted. This was a couple of years ago when I was in school. 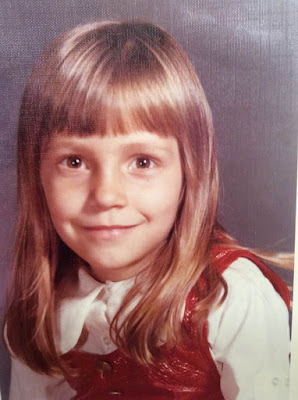 I boarded the plane on January 1 with a slight cold. Nothing serious. I went about my next few days with a slightly worse cold, but I didn't take it seriously until suddenly I was having the kind of coughing fits where my chest ached from all that work.

I stayed home on Friday.

Today, I convinced myself to go out into the sunlight to the #222 bus over the hill to the Hollywood Farmers Market. I wasn't in the market to buy anything, but I wanted to take a look at the refill stand. It's where you take containers and fill them up with dishwashing liquid, laundry soap, shampoo, that sort of thing.

I was wandering around after checking it out, when a young woman approached me and asked me to sign her petition to legalize magic mushrooms.

In a day where I was already kind of disoriented, the moment made perfect sense. 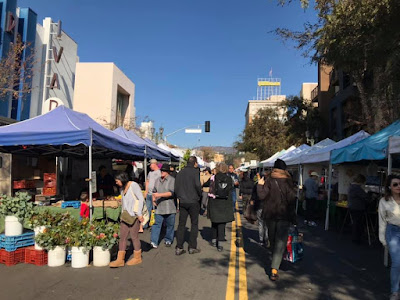 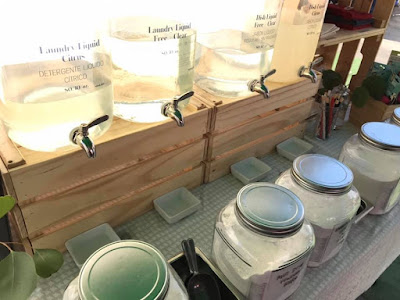 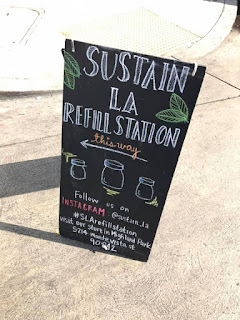 For reasons that will become clear in a few months, my colleagues and I went over to the lot this week for a DC-specific WB Studio Tour. We had a blast, though the day was chilly. My company is owned by WB. 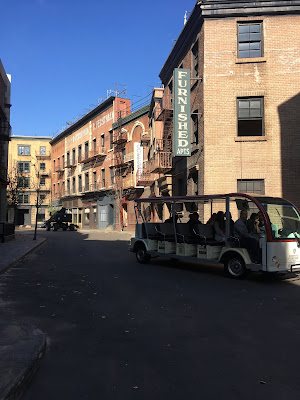 Here's my review of Cats, which I attended last night with some friends from work.

Note the theater was PACKED. This is not an opening weekend. It's not the Chinese Theater. It's a multiplex in Burbank on a Tuesday night. We struggled to find four seats together.

Jamie, is that the Taylor Swift-cat? (He says no, it's the ballerina, and this is the first time I notice he brought a flask. It comes out more and more as the movie progresses.)

Is that a fat joke? Is that another fat joke? I didn't know fat jokes were a big part of Cats.

(At this point, I notice Andrea has her hands frozen in front of her mouth, which is slightly ajar.)

I went through Iran in 1998 as part of an extended commercial overland truck trip, starting in Kathmandu and driving through to Damascus.

Overland trucks carry cooking gear, luggage storage, safes, spare parts, camping equipment, treated drinking water, group refrigerator, reference materials, and bus-like seats, as well as two driver-mechanics. (In some trucks, there is also a cook, but this trip was based in local hotels rather than campsites.)

We carried 8 tourists and 2 driver-mechanics. Last night, I found myself going over photos of that time, because it helps me to see what is being demonized, to remind myself of the place and people being reduced to "supervillain." 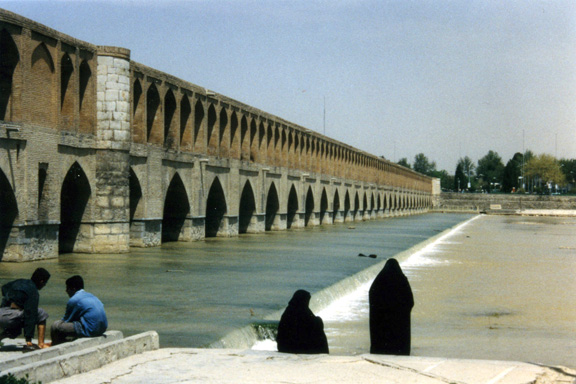 I have a cold. I'm trying to decide if I should go to work.

Meanwhile, the world waits to see if Iran is capable of being the adult in the room. We all gasp in horror as marsupials and reptiles die by the thousands down under; the first victims of Australian climate change were incapable of even having a voice. A failed casino investor tears down women's health after the disenfranchised and disillusioned are manipulated by entertainment news and relics of the Cold War. White supremacy glowers in the dark corners, edging slowly into the flickering light of Tiki torches.

And I haven't written anything since I went back to the traditional workplace. I'm struggling with middle age, trying to figure out what to fight and what to settle into. I haven't washed last night's dinner dishes. I have a hole in my left sock.

I have a cold. I'm trying to decide if I should go to work. 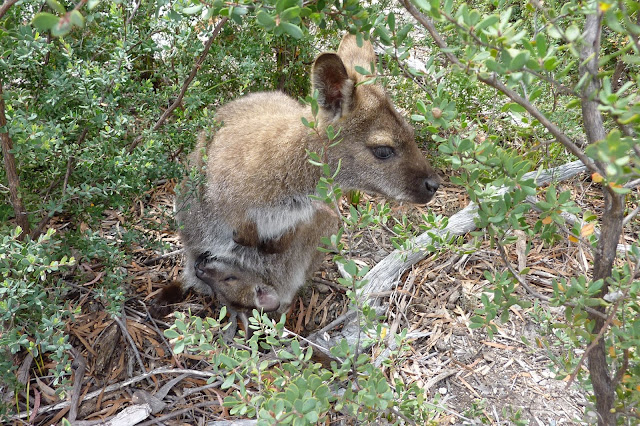 I have a New Year’s Day routine, where I get a taxi to Newark Airport at the crack of dawn, then I eat breakfast in the “secret” Terminal C restaurant behind Gate 120.

The food is the same crap you order off an iPad at every other restaurant in Terminal C, but it costs a little more and comes with a better atmosphere.

And so here I am as the sun seeps through cracked gray haze, watching a long line of lights in the sky—planes on their landing approaches. Each carries hundreds of people, all having individual experiences, all burdened with their own circumstances determining their optimism or sadness as they approach the passage of time.

My particular burden is I’m the walking definition of Gen X, in a way. The bridge generation between old ways and new ways. I am ambivalent about many things, came of age to indie rock in a world where entitled people always won and we less-entitled knew we were screwed, because we weren’t those people. Counterculture wasn’t cool when I eked out my own definition of how I would live to no one else’s standards. I’m so Gen X, my name’s in the Slacker credits.

Of course, so is everyone else’s of a certain era.

So I’m a bridge. That means I will never quite make it myself. My job is to make things easier on my successors. Life is easier once you acknowledge this and relieve yourself of the pressure of having to master the world. And it’s not a conscious choice so much as an awareness the world has only superficially changed.

The game is rigged. We were all set up, our fate predetermined by class, gender, race, identity. The masters of the universe are still the masters of the universe. I’m still a tenant farmer who stands back and looks at a great harvest, then sees the king’s newest knight, the one who has never been in battle and never earned a damn thing, cruise in and tell me what a great harvest it is and how he looks forward to the day he is king.

So as I sit on the morning of a New Year, watching the ping come in about my flight being delayed, realizing I’m not getting upgraded as I have the last three New Year’s flights, and my seats on the left of the plane so I won’t see the Grand Canyon, I realize and resolve.

I can burn that garden, can’t I?

I can’t think of a better example for the next generation.
Posted by Marie Javins at 9:00 AM 1 comment: