Here is my favorite new shirt. I bought it at San Diego Comic Con. 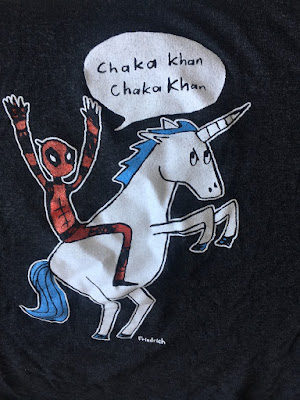 Do birds eat thyme? Something has been eating the thyme I planted on my balcony. 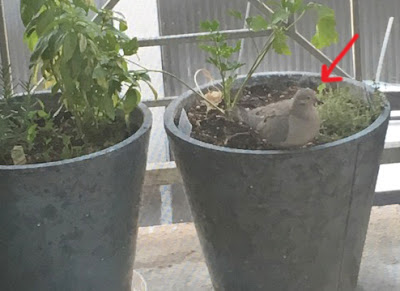 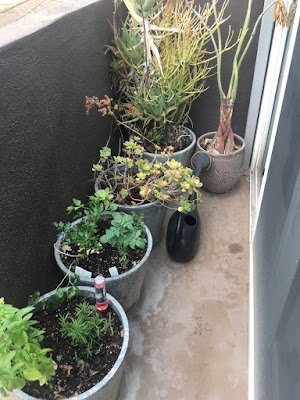 When I first moved to Los Angeles, I didn't have time to drive my car across the country, so I left Henry the 1990 Ford Taurus in my garage in Jersey City. I made vague plans to go get him another time. I knew my thousand-dollar car—a former Glendale fleet car acquired in 2002 in Torrance and driven with Turbo the Aussie from LA to NYC over four months—might not make it, but I hoped to get him home to the West Coast before putting him out to pasture.

But then I didn't have time for a while, so my car sat there, used on long weekends when I'd go home. Meanwhile, in LA, I went from renting a car to taking the metro. The metro doesn't go to my office, but the bus does, so after a bit of frustration, I downloaded an app showing me exactly when the bus would arrive. Eventually, before I moved to Burbank, I rented an apartment in Hollywood, where I could catch a bus to work, and take the Red Line everywhere else.

When using public transit would hit a wall, I'd get Lyft or a Zipcar or rent a car for a few days.

People thought I was insane for doing this, and told me so in the most impolite ways.

The discussions usually went something like this. "You can't live in LA without a car." "Well, actually..." "NO I MEAN IT YOU ARE WRONG, I KNOW THIS I TRIED IT ONCE FOR SIX MINUTES AND YOU ARE TOTALLY WRONG I HEARD THIS ALL MY LIFE AND I GAVE IN SO YOU SHOULD TOO. AND THIS IS PERSONAL YOU ARE ATTACKING ME AREN'T YOU."

I'd shrug and go catch my bus, though I would have agreed with them in the past. When I lived in Venice in 1995, not having a car would have been extremely frustrating. I'd ended up with a rental Toyota Corolla from Ugly Duckling, and it was always breaking. Once it was even stolen.

My aunt, a PR specialist who grew up in Hollywood, was astonished at my car-free lifestyle. "You have to write an article," she'd say.

Things change. After a few years, I realized I was never going to drive the 1990 Ford Taurus back across the country. Henry the Ford had long outlasted my time with Turbo, the German, everyone else, and any vague interest I had in that sort of thing. I thought of Henry as a loyal human, and I had to convince myself he was just a car once I finally admitted I was never going to bring him back to his ancestral home, and sent him out to the great New Jersey junkyard in the sky.

Last night, talking with other people at a party, I realized that while I'd been ahead of the curve, no one thinks I'm crazy for not having a car in LA anymore. Car-free culture has exploded here. Those of us who'd moved here for work and not gotten cars used to have a sort of quiet bond, like smokers outside a building on a weekday afternoon, but now it's become normal. No one blinks when you call a ride-share. When you say you don't have a car, they just nod.

I guess I should have written that article back when I had the chance.
Posted by Marie Javins at 8:49 PM 1 comment: 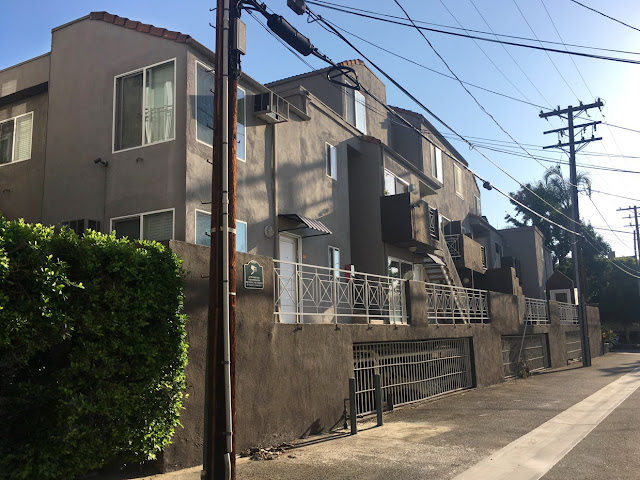 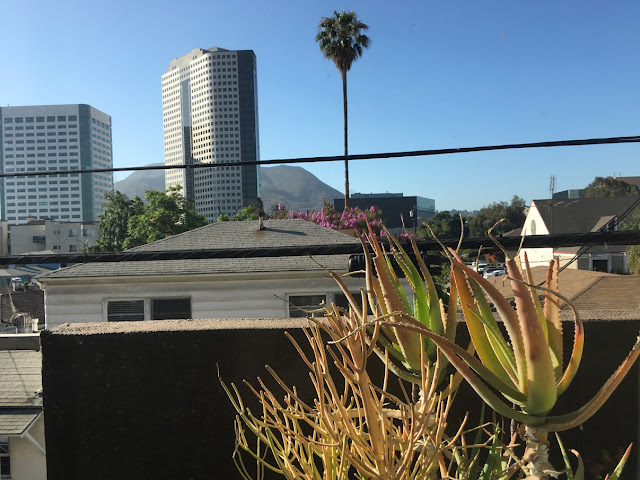