Owner: "I got that, I got four fish. Guess who has to clean the tank?"

I don't have any pets myself. I like pets a lot, but they hamper one's ability to move freely across the world.

But my mom gave me one of her game cams, and I rigged it up in my backyard in Jersey City. Within hours, I had photos of cats and squirrels and raccoons.

I put in fresh batteries and a 64 GB memory card. Can't wait to see what I have next time I go home. 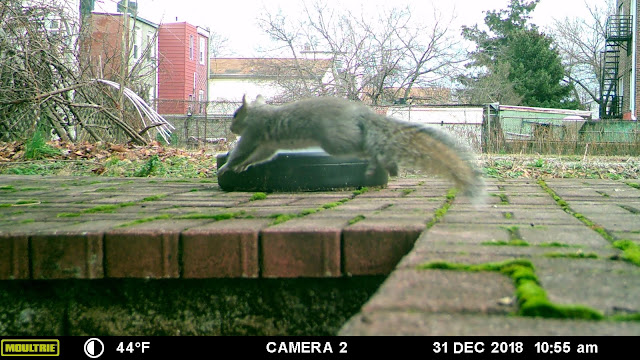 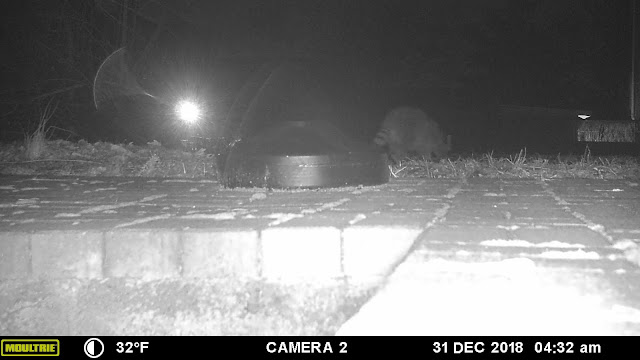 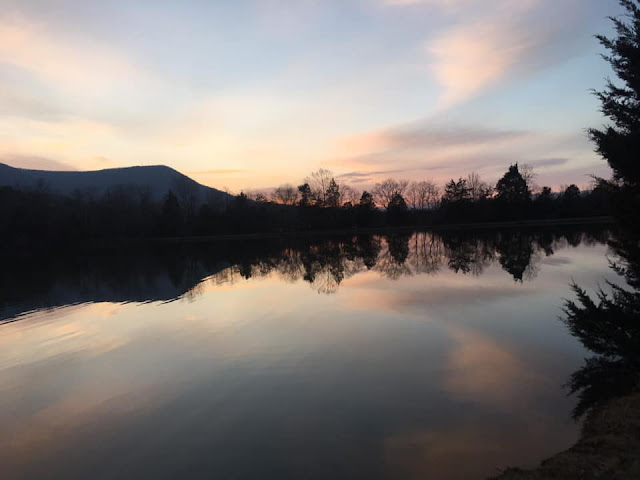 Categories: Miscellaneous, Procrastination, Travels with Myself

My mother and I headed up to Skyline Drive on Christmas Eve. 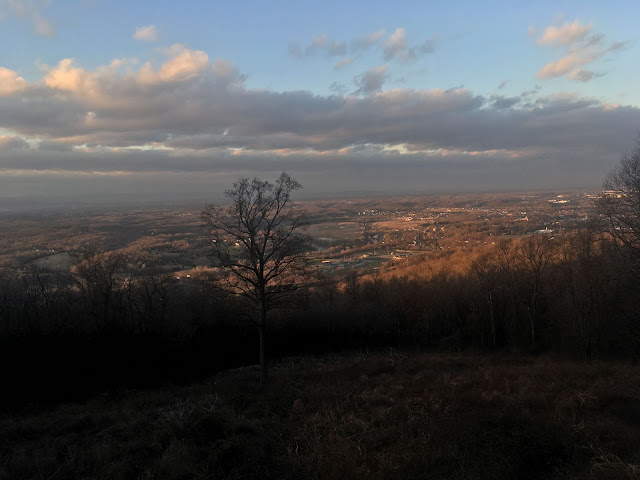 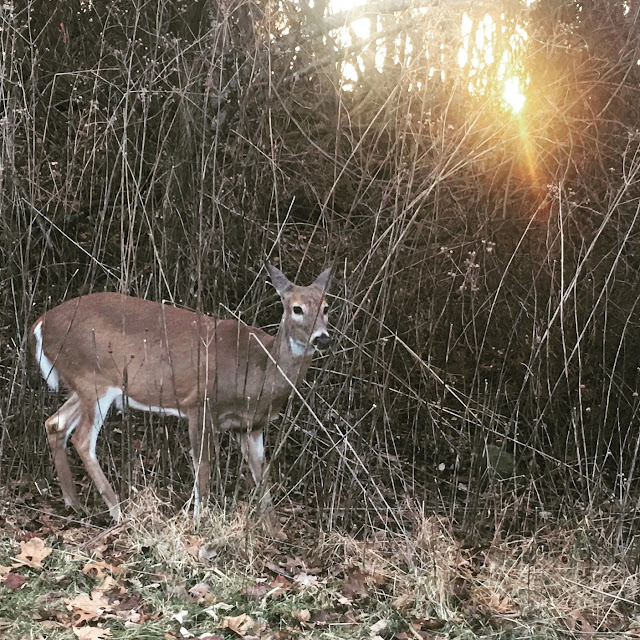 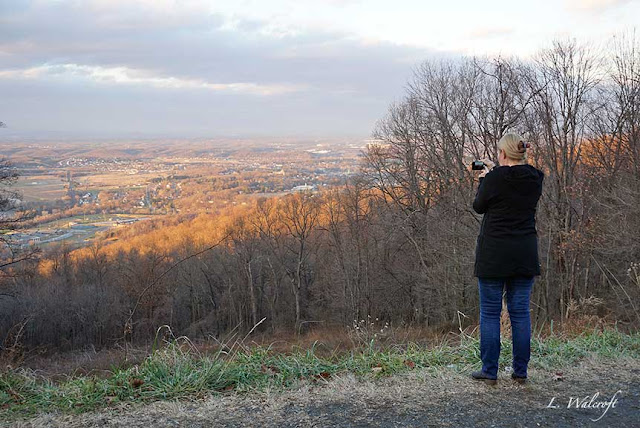 Categories: Procrastination, Travels with Myself

Here are a few fun moments I ran across while running errands in Manhattan this morning. 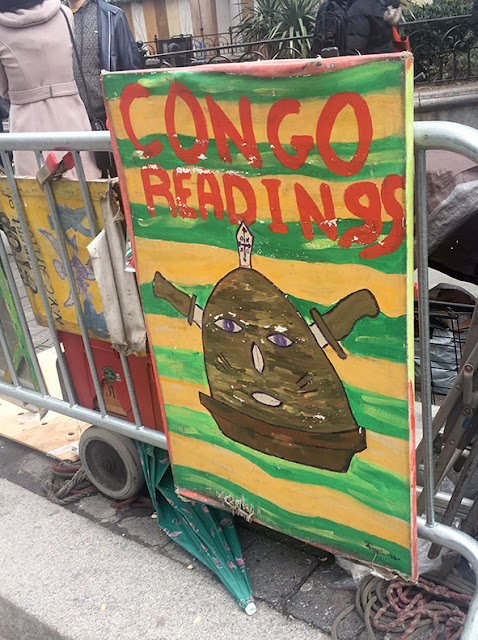 An email showed up in my vanity in-box (my name at myname with a dot com after it). This email said I was on someone's end-of-year list, did I want to give a quote and a photo?

I ignored it for 24 hours, sure it was some new way of trying to lure me into responding to spam. But it seems a bit too authentic--spelled correctly, used my full name...I sent it to one of my job's senior publicists.

"That's real," she said. "Better get that photo going." 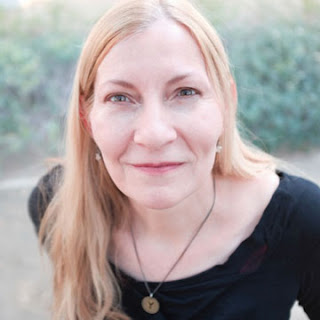 The quote was easy enough, though I ran out of time to edit it down to a short one. When you provide too many words, you never like the cuts. And my photos were all the wrong size--most of my attempts at an author photo are on film in NJ.

Steve Cook, one of our art directors, is a photographer, so when I came back from winter break, I went to him straight from the airport. He wouldn't let me blur the skin or lighten around my eyes, but he did a great job even au natural, and the site is for young women. "Screw it," I thought. "If I'm setting an example, let all 52 years hang out." (I did tweak it a little later, just a tiny bit.)

Here is the list as it showed up on Refinery 29. I sort of knew this was coming, this tying my career to that of a former male colleague, and for the record, I was already a group editor long before his story ended. I was even an editor in chief before--remember the Kuwaiti job? I earned my position over 30 years, gender aside. I had to take a step down to go to DC.

Q: You began your career as an intern at Marvel Comics in the '80s. How do you feel having a woman at the helm of the company would've motivated or inspired you back then? How do you think we can help women see themselves as superheroes today?

A: By the time I interned at Marvel, Jenette Kahn had been in charge of DC for more than a decade, so I didn’t have to look far to see women at the helm of a comics company. And at Marvel itself, women worked both in the office and as freelance writers, artists, colorists, and letterers, but maddeningly—like centuries of women in teaching, nursing, and childcare—history tends to ghost them, to overlook their contributions. The stage was set for me by Louise Simonson, Marie Severin, Ann Nocenti, Jo Duffy, Bobbie Chase, Flo Steinberg, Carol Kalish, and countless others, and I honor their legacies by supporting the younger women at DC now. I try to teach the staff to navigate complex situations with fearlessness, strategy, patience, humor, and a small dose of subversiveness. Sure, it helps that I’ve gone around the world alone twice on public transport, lived in eight countries, written nine books, and been the editor-in-chief of a comic book staff based in Cairo and Kuwait, but I find the younger generation doesn’t need me to show them how to be superheroes by fighting with corrupt border guards or pickpockets. They were already crashing into the glass ceiling of their own accord before I started pointing out the weak spots. 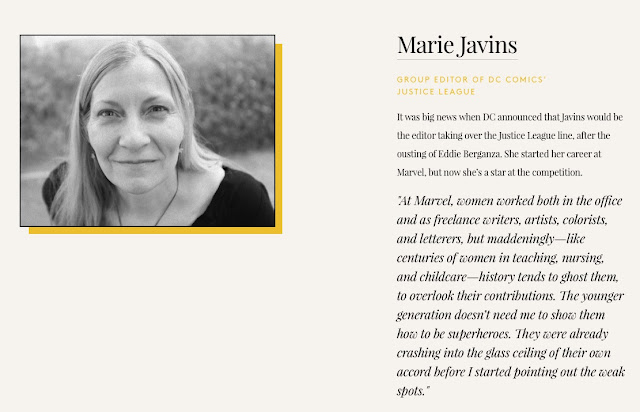 The WB holiday party actually involved roller skating this year. Roller skating! I was good at this as a pre-teenager at the Alexandria Roller Rink, long since destroyed and replaced by condos or whatever. 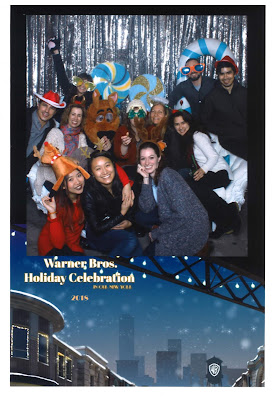 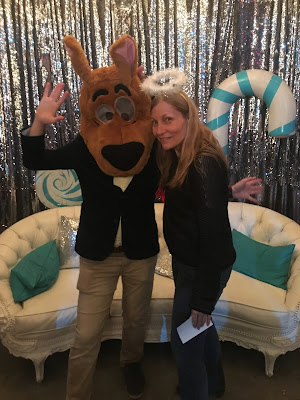 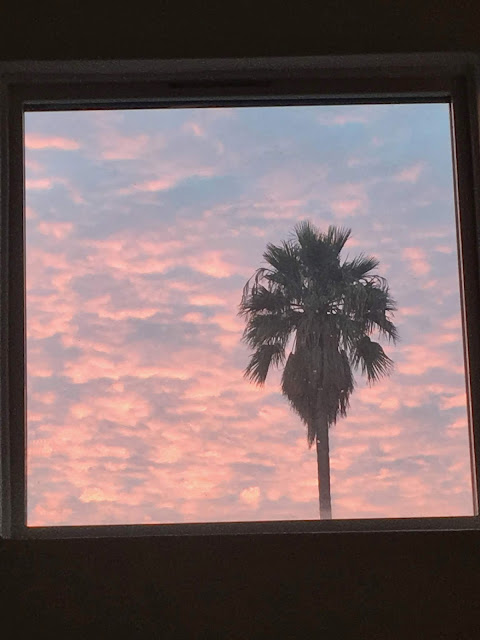 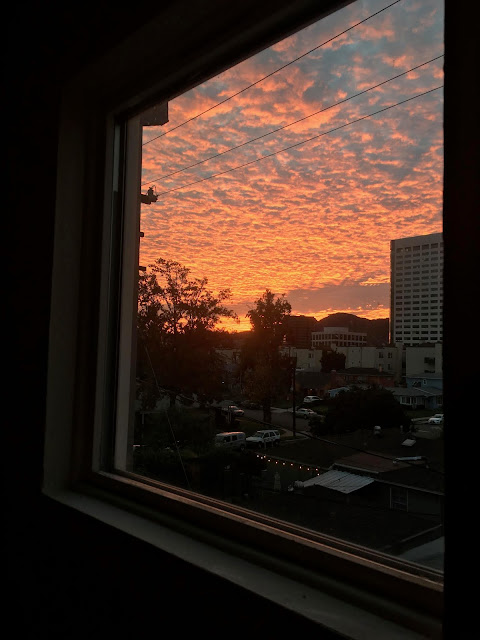