Exit Stage Left: The Snagglepuss Chronicles on stage in Provincetown.

This was amazing. Here's a brief review. 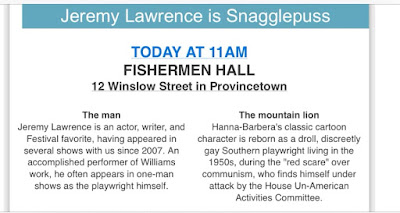 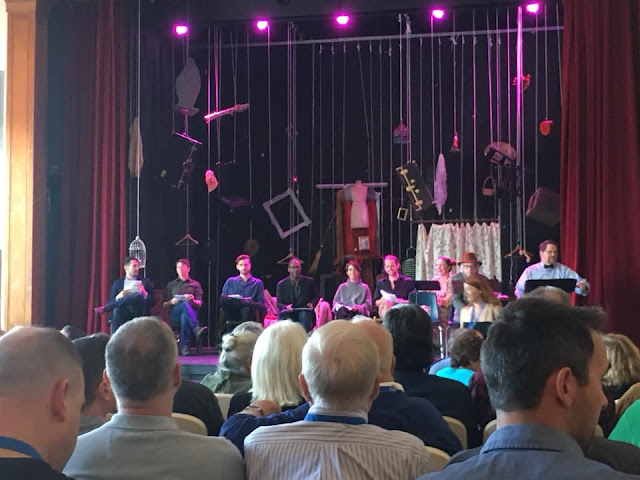 Read more »
Posted by Marie Javins at 2:00 PM No comments: 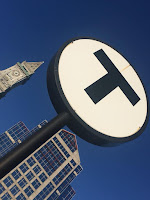 “The seas are a bit bumpy and we offer full refunds if you want to get off the boat before departing Boston.”

I'd taken an overnight flight to Boston, caught the T to "Aquarium" stop, and now was on a boat to Provincetown.

Sure, I get tired of the daily grind, but my job has some unique up-sides. I was off to see a staged reading of the Snagglepuss comic tomorrow.

Posted by Marie Javins at 11:16 AM No comments:

Photos my mother posted of me and my sister, from long ago. 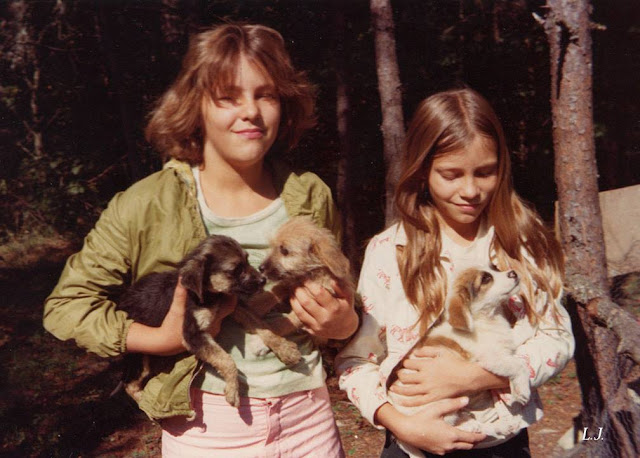 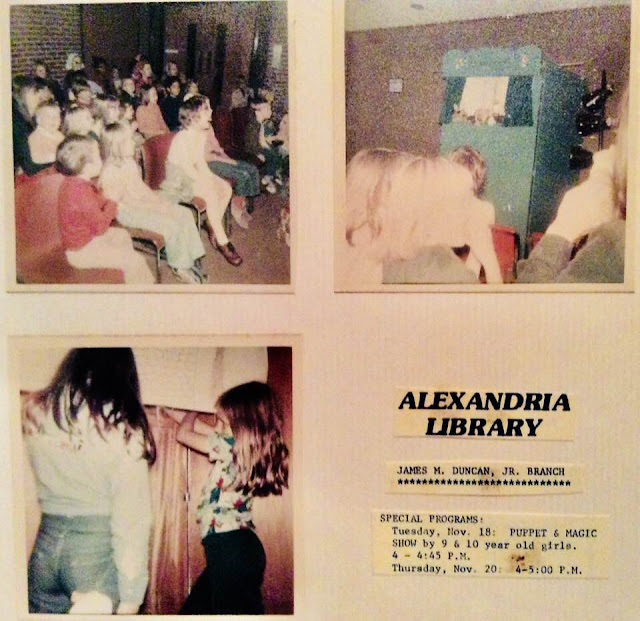 Remember Ziggy Fontana? He came by the office today. HE IS THE CUTEST. 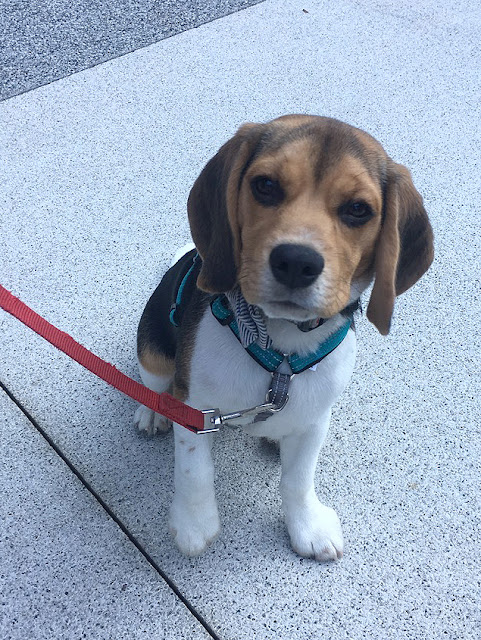 I had heard about this tour of underground DTLA somewhere, but I've forgotten where. I stumbled over it while looking for something else, and I can't even remember what I was looking for.

Explore the city’s “underground” past ranging from famous Prohibition-era murders to the famous speakeasy haunts that the Hollywood elite would frequent.
This experience includes a few stops, under the busy streets of Los Angeles, to discover a century-old tunnel and speakeasies, alongside more modern interpretations of the city’s hidden watering holes.

We met outside Cole's, one of the two places claiming to have invented the French Dip sandwich. I've been inside both Cole's and Philippe the Original now, but haven't tried a French Dip at either.

The walking tour headed out from there to the old Hotel Cecil, then to some defunct speakeasies underground. I'm not allowed to say where they were, but you can look at photos here. 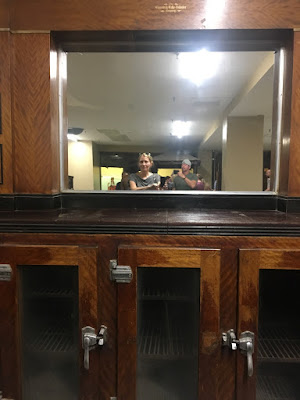 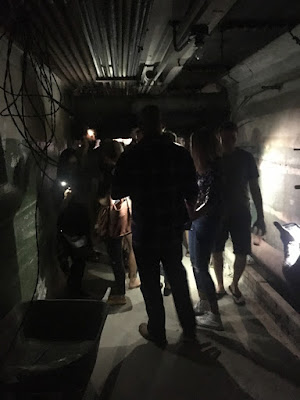 My assignment? To create fake color guides that looked like they were from the mid-80s.

With pleasure! Though I had to ask one of my staff to race across town to borrow my friend Steve's Dr. Ph. Martin's dyes. I have my own, but they weren't with me. I didn't have the tray with the little wells either, so I emptied out coffee creamer containers and used those.

I even used tape to make a correction on Batman, though you can't see it that well. 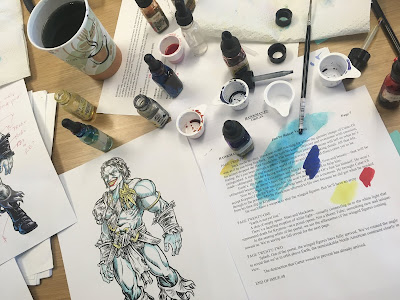 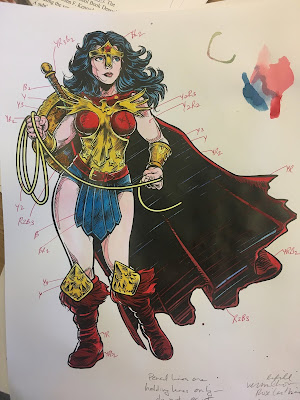 Read more »
Posted by Marie Javins at 4:57 PM No comments: 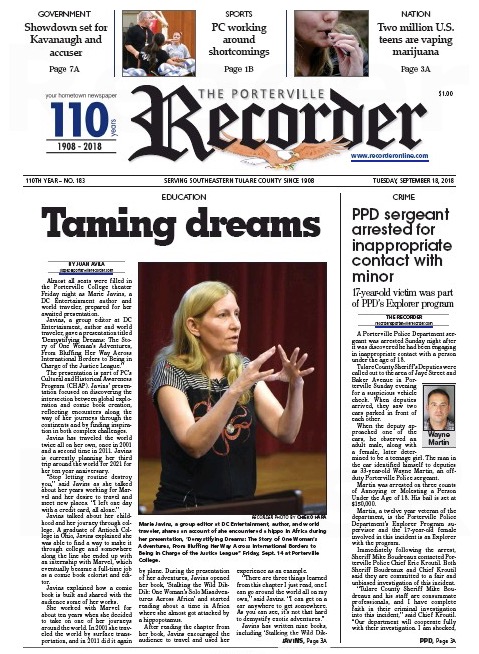 Here is proof I went and gave a talk.

Land of the Giants

I'd rented a car to go up to Porterville to make my speech about tearing dreams into manageable goals that don't seem so unrealistic after all.

I felt the need to make a bit of progress that same night, so I drove a few miles away and checked into a Best Western.

At the crack of dawn, I headed out to Sequoia National Park to see the big trees.

Here are some photos I took of Sequoia. 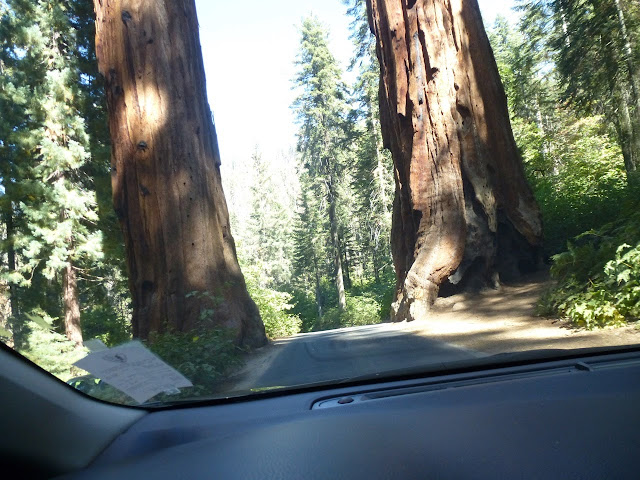 Posted by Marie Javins at 12:21 AM No comments: 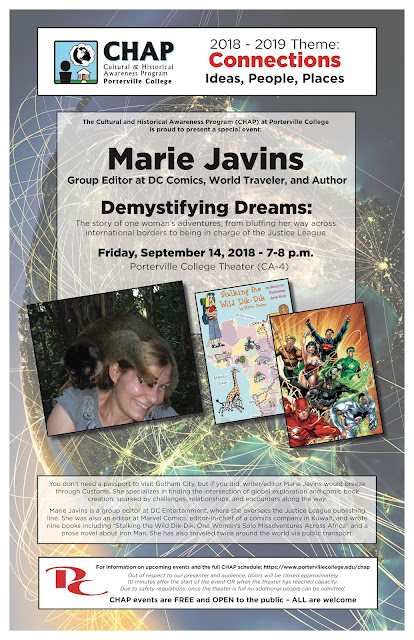