On Thursday night in London, I rushed from my Priceline room over to Piccadilly Circus, then spent a confused ten minutes searching for a nearly unmarked door on a deadend street. I was looking for an event space called Creative Hub, where a filmmaker talk was scheduled.

It might seem a bit odd to spend my transit night in London at a talk, but one of the speakers was Charlie Wood, production designer of three Marvel movies. I've spoken to him on the phone for the Art of Thor: The Dark World and the Art of Guardians of the Galaxy, and he happens to be a brilliant creative mind, so I wanted to put a face to the voice. I enjoyed  the event, but it was his colleague Iain Smith, a producer, who articulated and justified the work I've switched to doing lately. 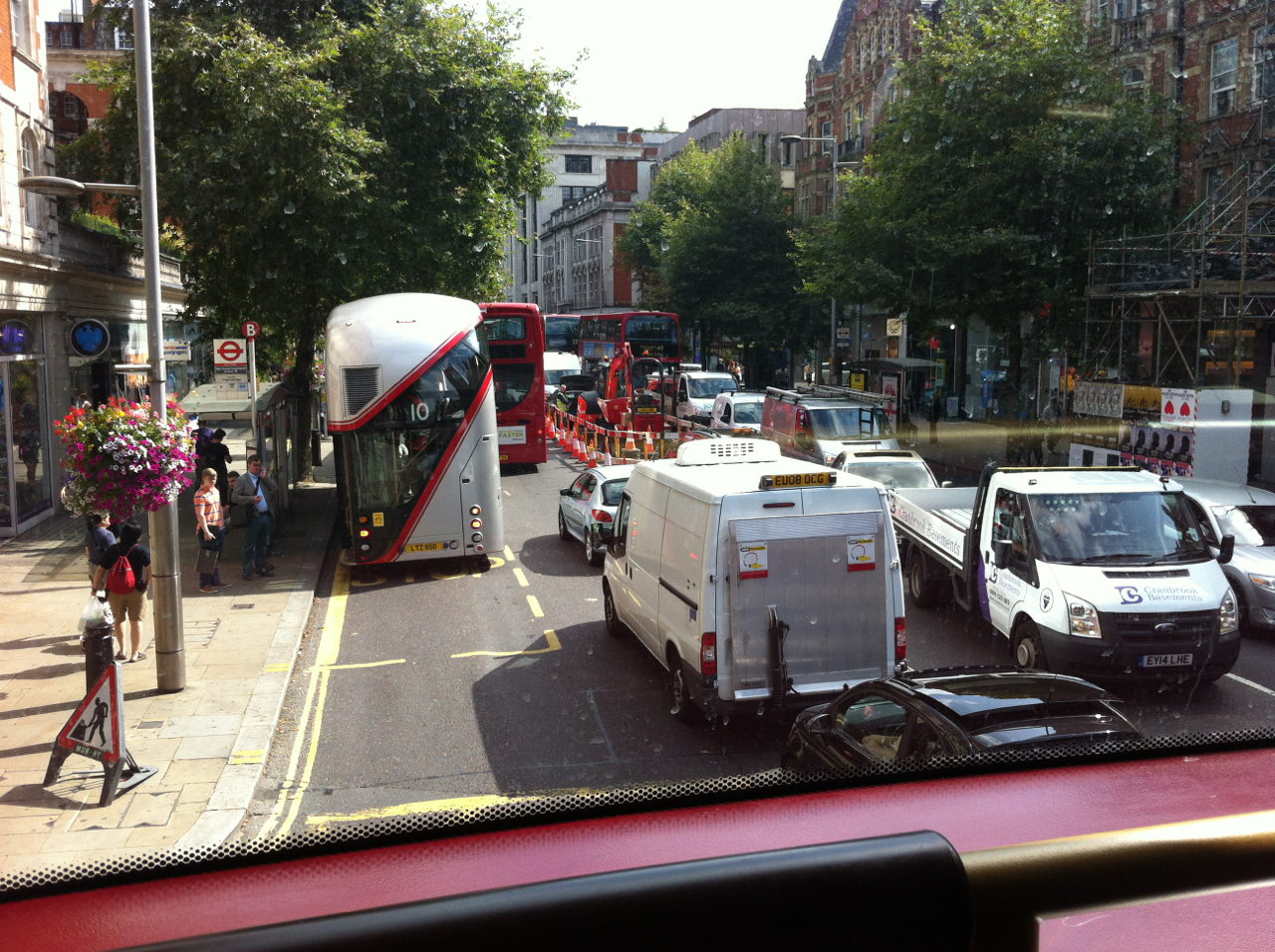 Iain Smith said he's tried other roles in filmmaking, but he'd found he enjoyed facilitating and supporting the creativity of others most of all. And that's what I'm doing in my day job now, so I was glad to justify what it is exactly I am doing as an editor at a comic book company when I have spent several years primarily focusing on my own endeavors.

I quickly introduced myself at the end, and poor Charlie did well to be only slightly surprised when he asked what I was doing there and I explained I was en route to look at Romanian castles. I headed back to my room to get some sleep so I could hurry up to Birmingham in the morning for the comic book convention.

On Friday morning, I boarded the bus to the tube, but there was construction in front of the tube so the bus overshot my stop. I walked back from the next stop, but now I was a little behind schedule, running late to my train. I got the underground at Kensington High Street and stood near the door with my luggage. 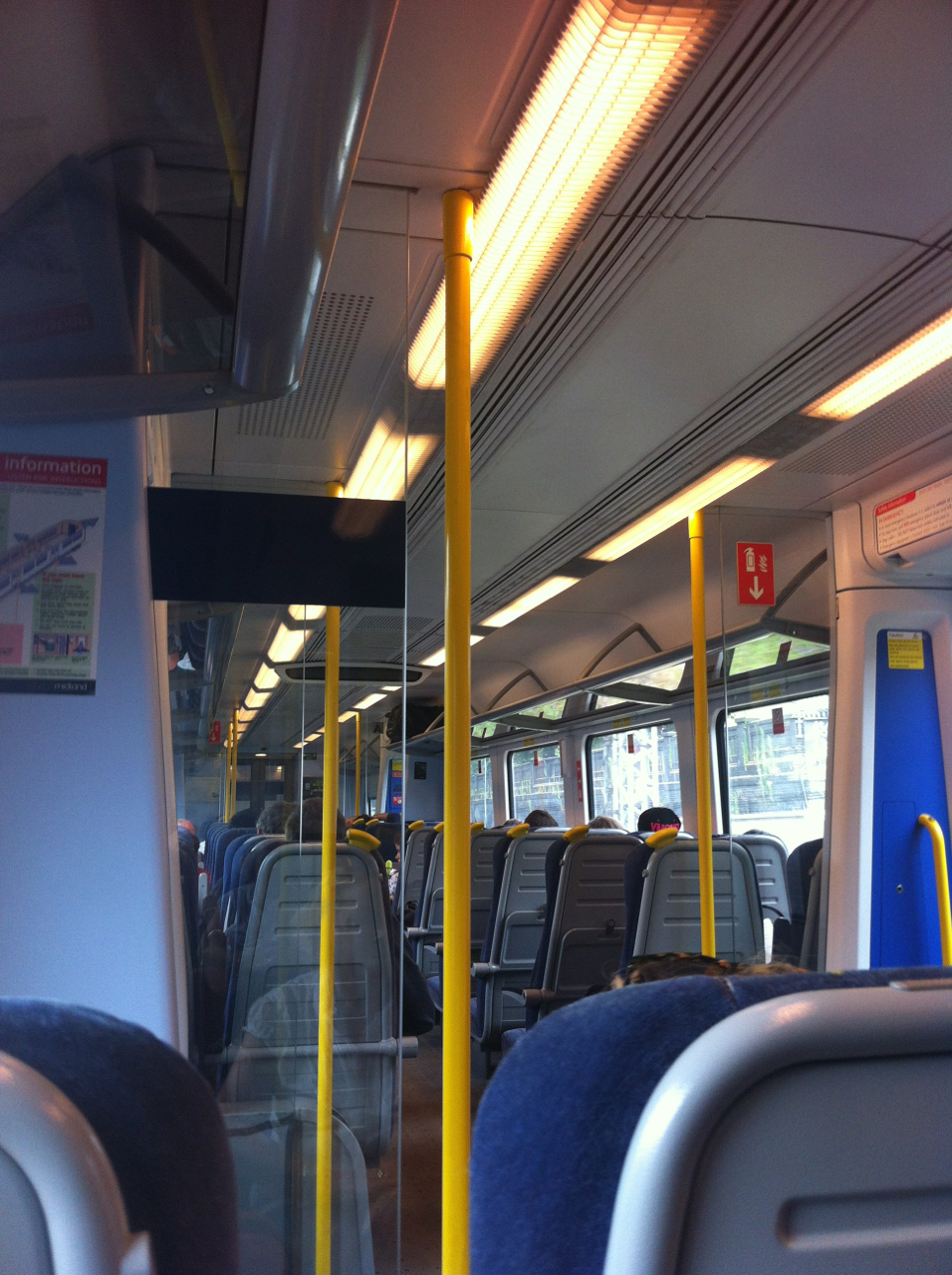 A family of five rushed on when the doors closed at Oxford Circus. A teen boy then proceeded to copiously vomit between Oxford Circus and Warren Street. He had a plastic bag, fortunately. But—oh no—the bag had a hole in bottom. "Get off, just get off," muttered the panicked father at Warren Street. The family disembarked, leaving streams of vomit rolling around.

My worry only stopped when I got my bag onto the overhead bin on the Euston train to Birmingham, and I see the bottom of my bag was not covered in vomit. Phew. I settled in to plan my coloring demo for the convention tomorrow.

Sitting next to me were two women who felt compelled to call everyone they know to inform them "I'm on the train."