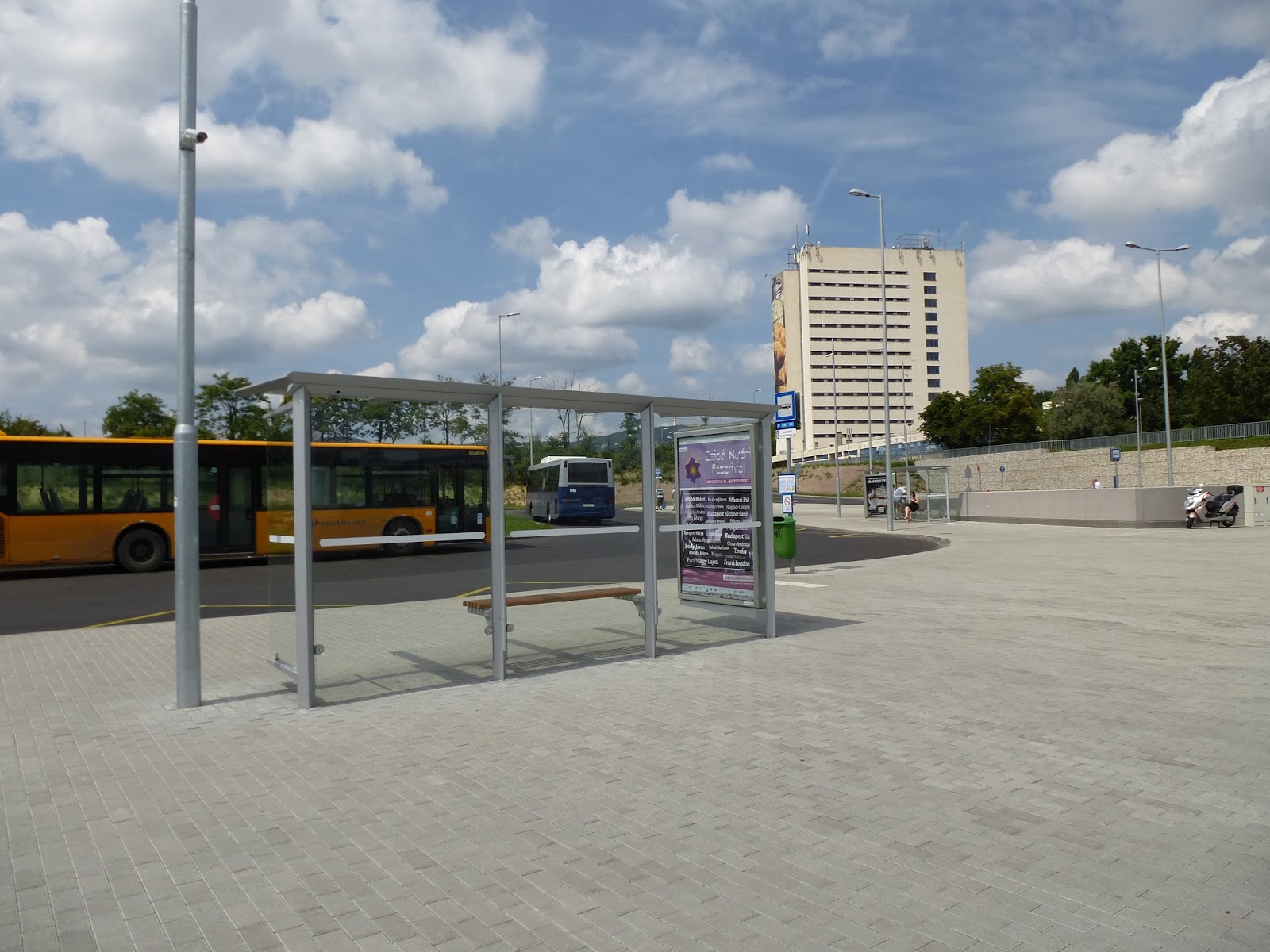 I packed up my bag and left it with the Radisson bellhop. I had a 7 p.m. sleeper train to Romania and wouldn't see a wall outlet or shower until tomorrow night.

I had a goal today—to see a Soviet-era sculpture park on the outskirts of Budapest. I'd seen one of these in the Baltics in 2001 and it had been pretty entertaining.

I took three metro trains and a bus to get there. Ugh. That was a pain in the ass. The #4 metro led to the #150 bus, which shut its doors in my face. I had to wait 15 minutes for the next one. Say what you want about New York City buses, at least they let you get on before they rush away.

The park itself was only mildly amusing, played a bit too straight and not worth the hassle. I don't recommend the effort of going, actually. Maybe if you had a car. The best thing about the park is its website, which makes the place look far more entertaining than it is. 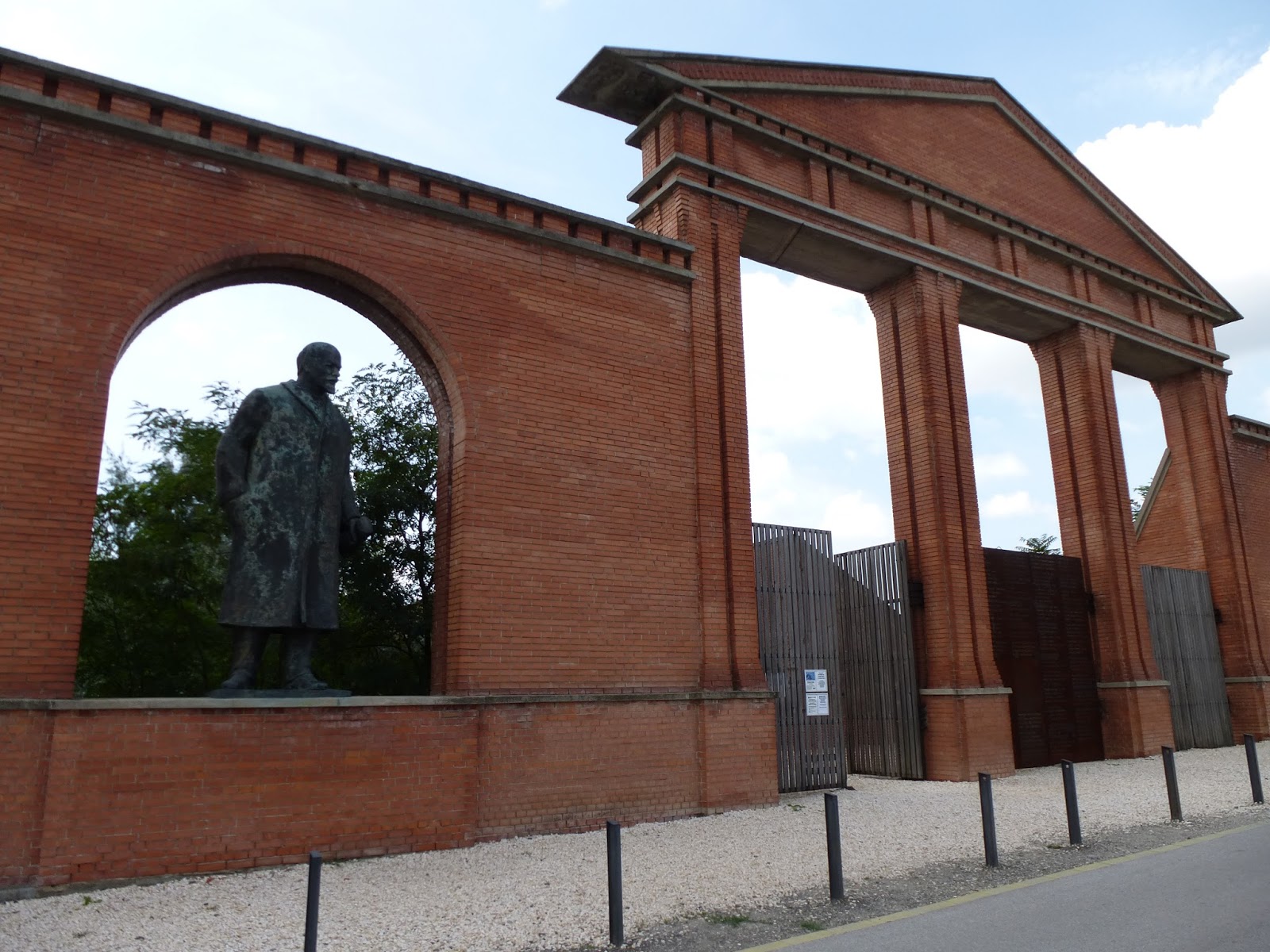 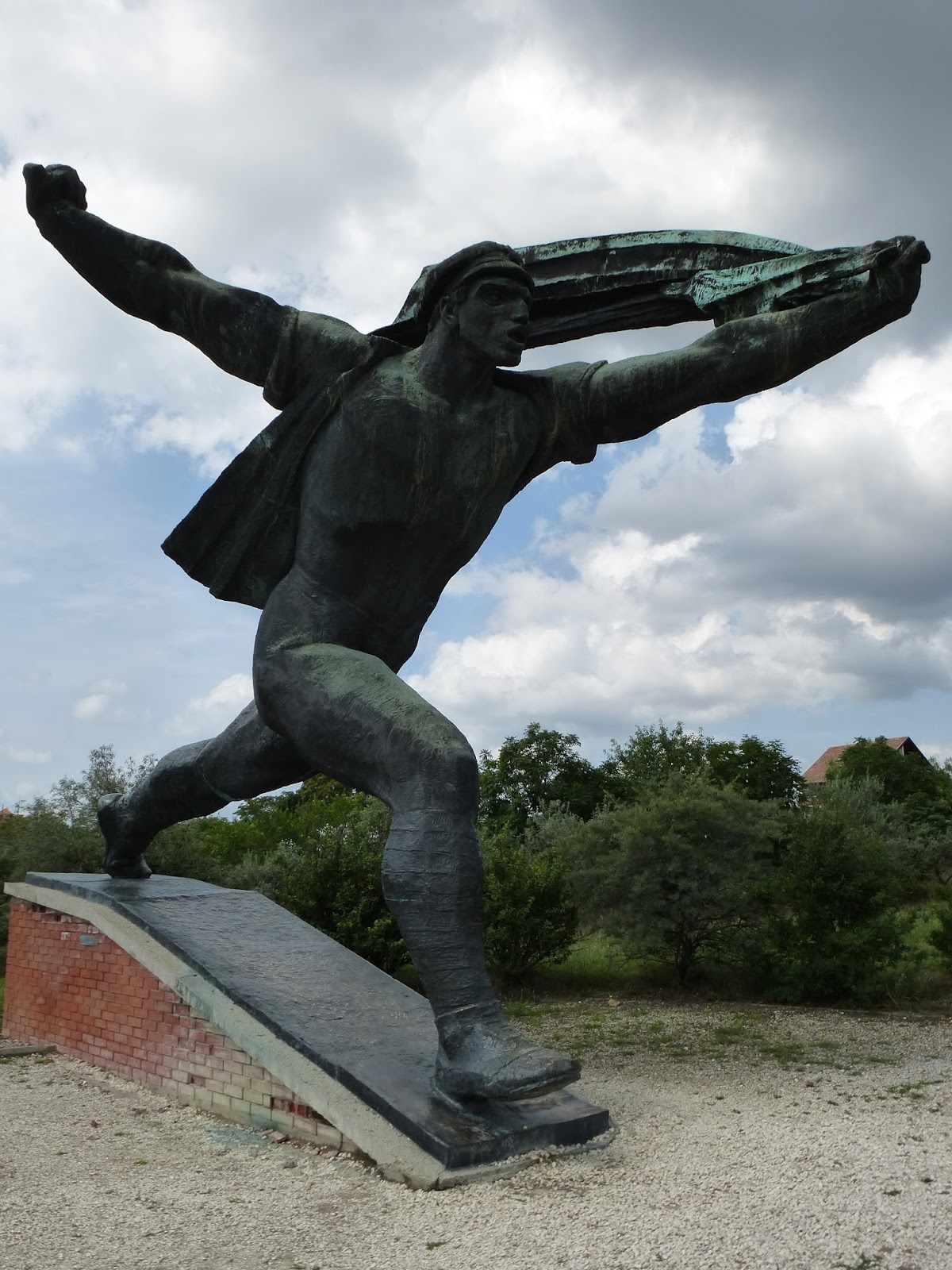 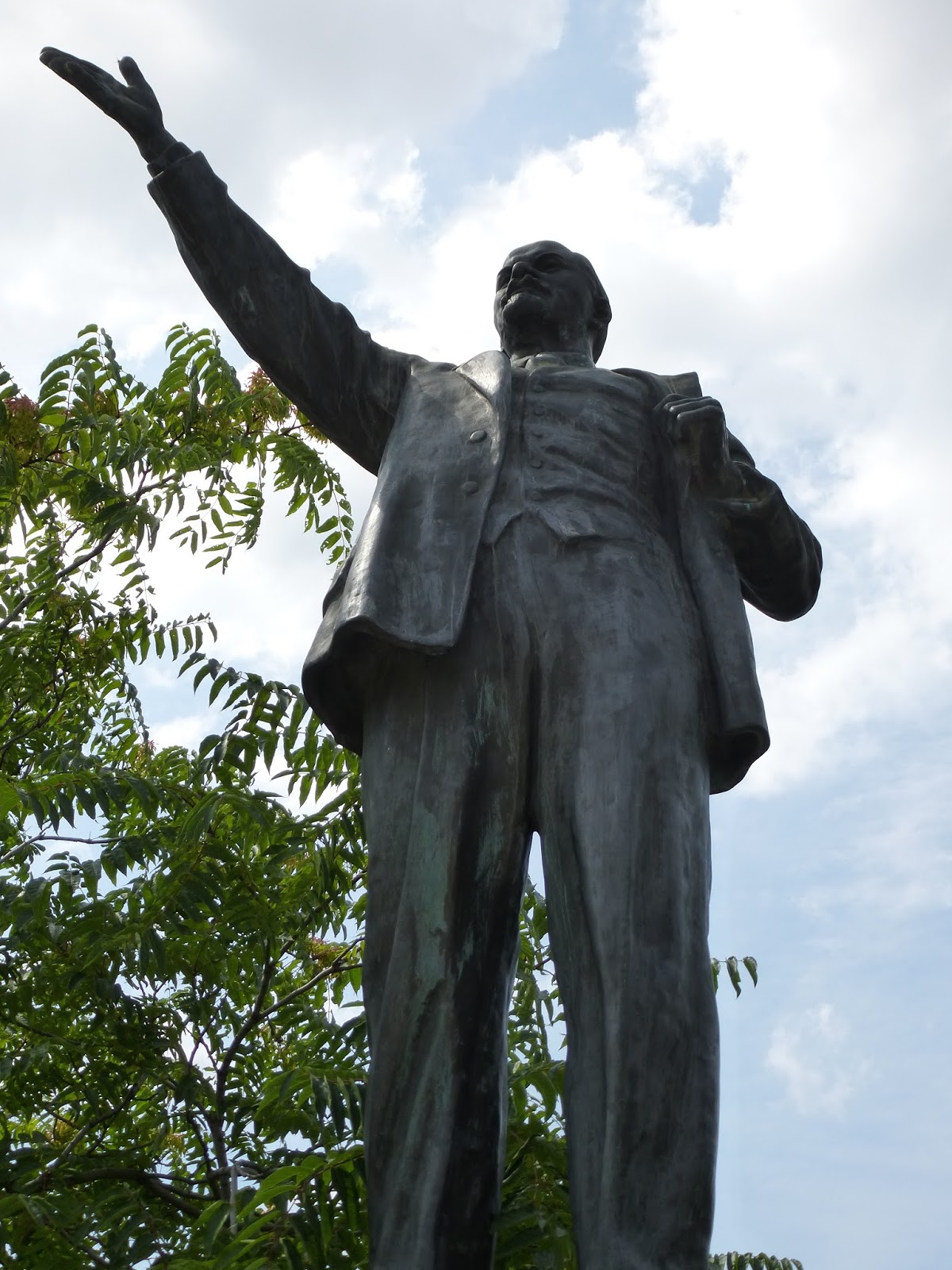 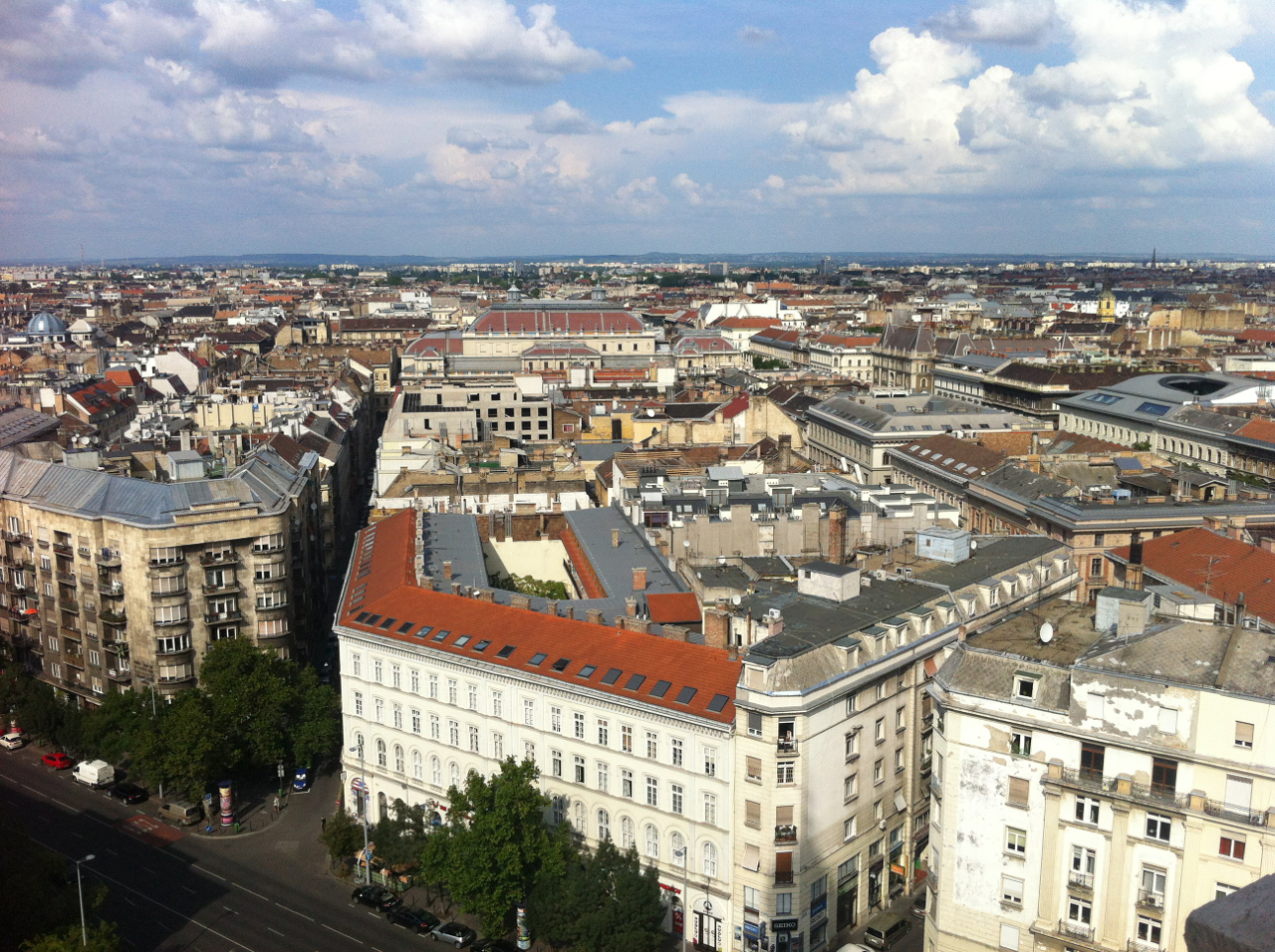