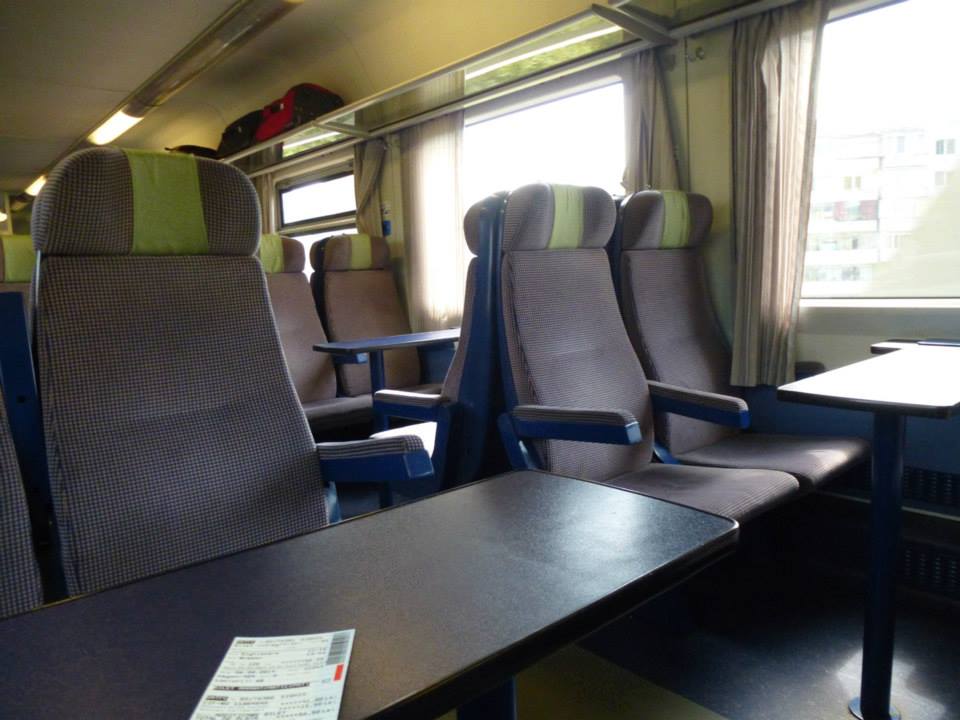 The train from Sighișoara to Brașov was 40 minutes late, and I was weary from my night on the train and three-hour tour of the medieval village of Sighișoara.

"Maybe I should have returned to Sighișoara as a day trip from Brașov," I thought. But no, this had been fine. Now I just needed to get to Brașov, check into my hotel, and rest for a bit.

The train was pleasant and empty for a while, but eventually it filled up and chugged on through Transylvania. When we pulled into Brașov, I bought my onward ticket for two days later, then went to the taxi rank. 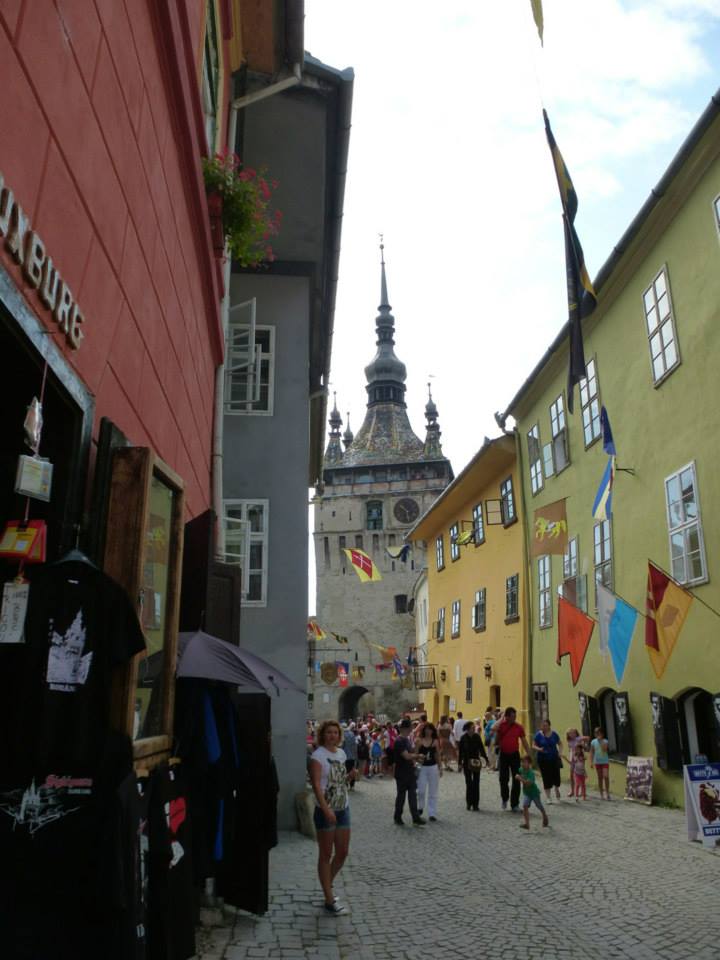 The guesthouse, Casa Albert, had sent a note before I'd arrived.

"As you exit the train station, you can see the taxis on the right-hand side. (100 m) Approx. cost of fair to city center - 3 euro. We recommend this due to past events when independent taxi drivers overcharged our guests. If you don't want to overpay, do not accept offers from drivers that approach you."

I approached the first taxi in the rank and asked how much to my hotel.

The next taxi driver said "meter," and motioned to his meter. Great. It was about $5 now. 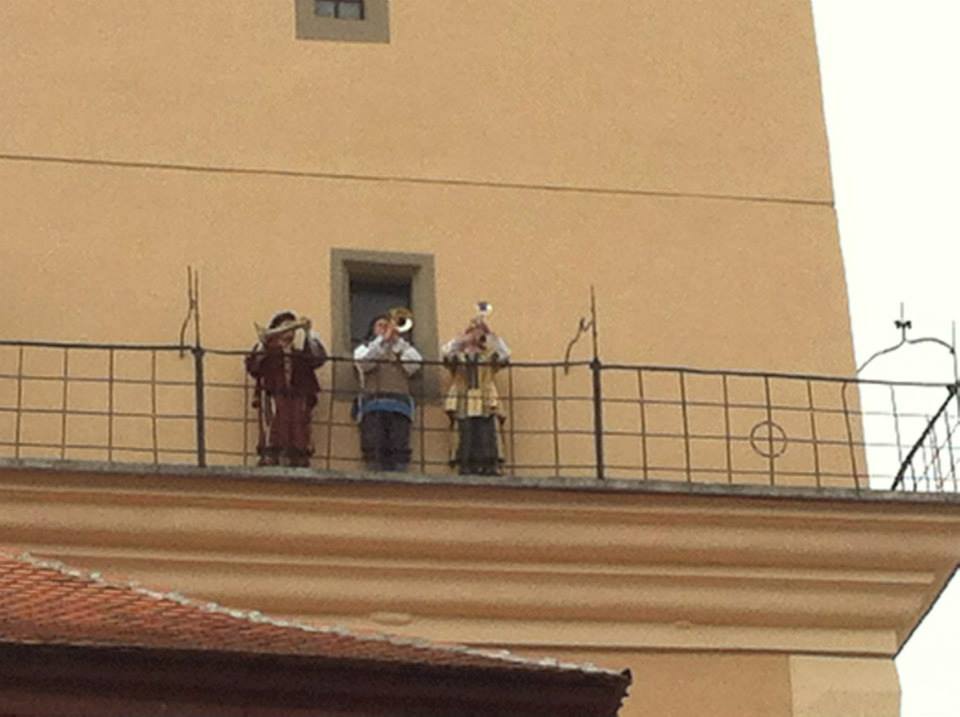 I was going to Casa Albert, a guesthouse in the pedestrianized zone. I checked in, left my bags, and hurried out to wander the old city.

I could barely move by now, but I wasn't going to let that stop me. I stopped in at a coffee shop for a big latte that kept me going long enough to see trumpeters come out of the building in the center of the main square, play their horns, and vanish back into the building.

I'd planned on going on a walking tour at six, but I didn't have any attention span left. Instead, I stopped by a travel agency and bought a voucher for a trip to see some castles tomorrow. 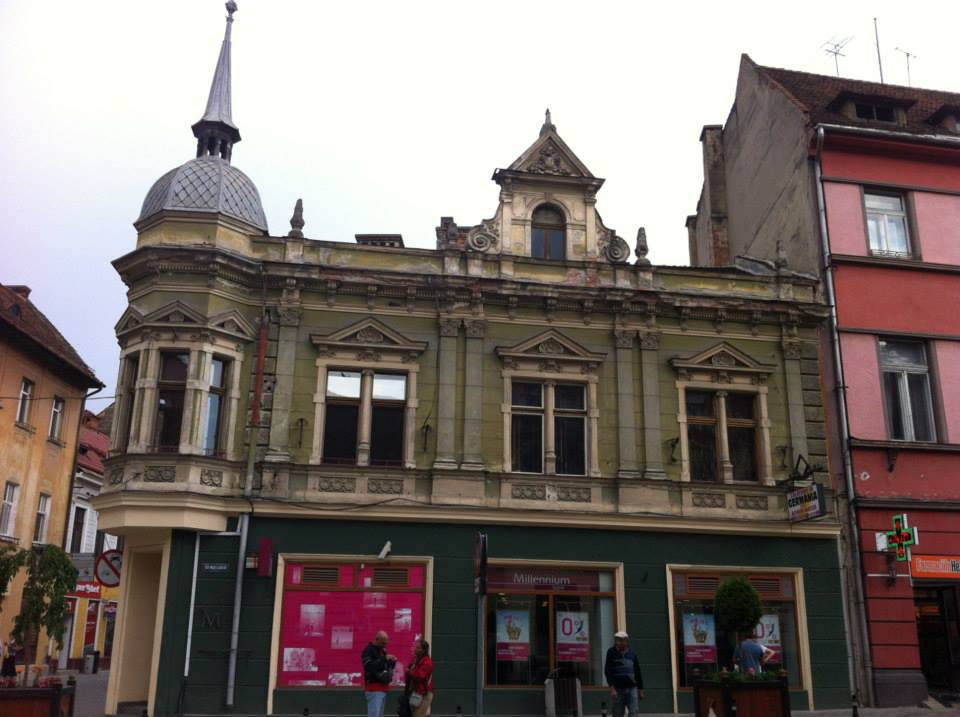 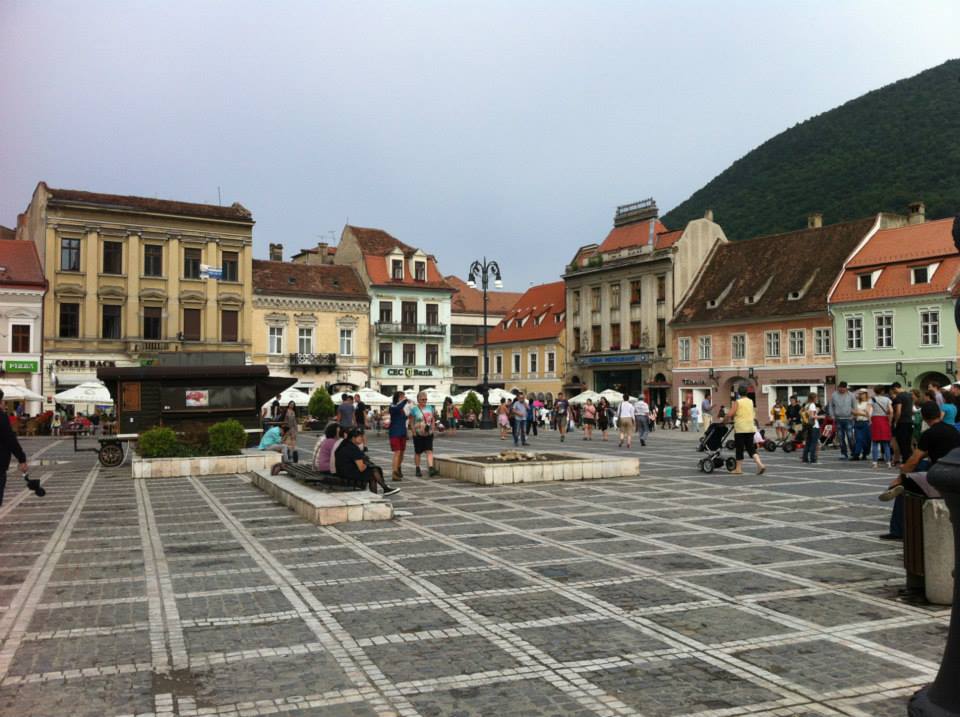