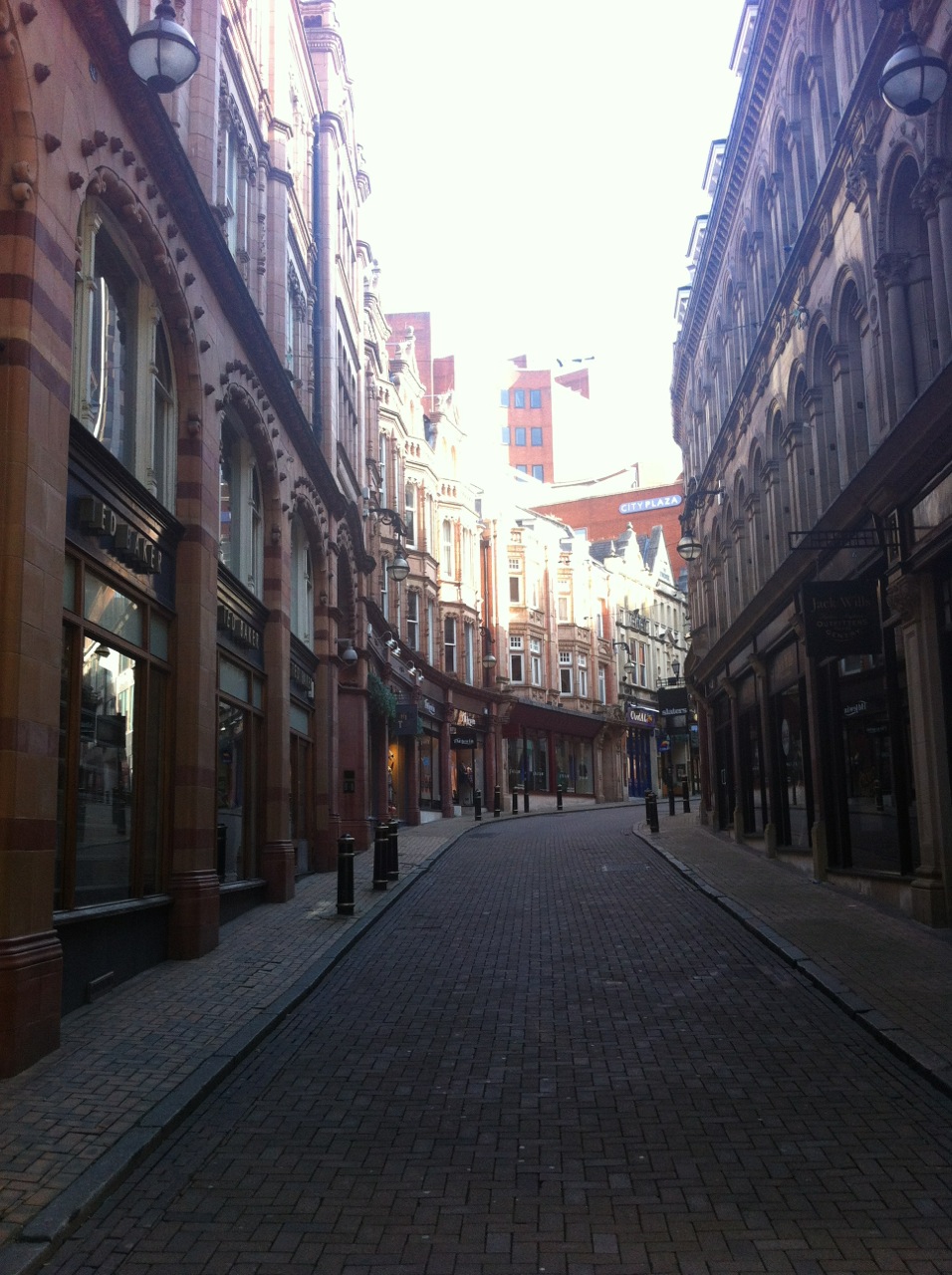 I was in Birmingham to give two coloring workshops at something called ICE, which I think stands for Independent Comics Expo.

The fringe benefit here, besides ending up in Europe during high season, is a lot of my friends live near this part of the world.

Here's the street the venue is on. A friend of mine, Rachel, had taken me to this street in 2004 to go to the Jigsaw clothing store to buy brown faux-moleskin trousers. They don't sell those anymore, I guess I should have bought a crate-full.

I'd prepped relentlessly for my beginning coloring and advanced coloring workshops, but I only had four students in the first and only one in the latter. There were several conflicts as all the workshops were at the same time, and two of the students from the earlier class were at the portfolio review for the second. The other was in a different workshop.

I was also on against Steve Rude at some point, so I can't really blame them. But the guys who attended were really nice and grateful and one came up to me in the bar later to thank me profusely. 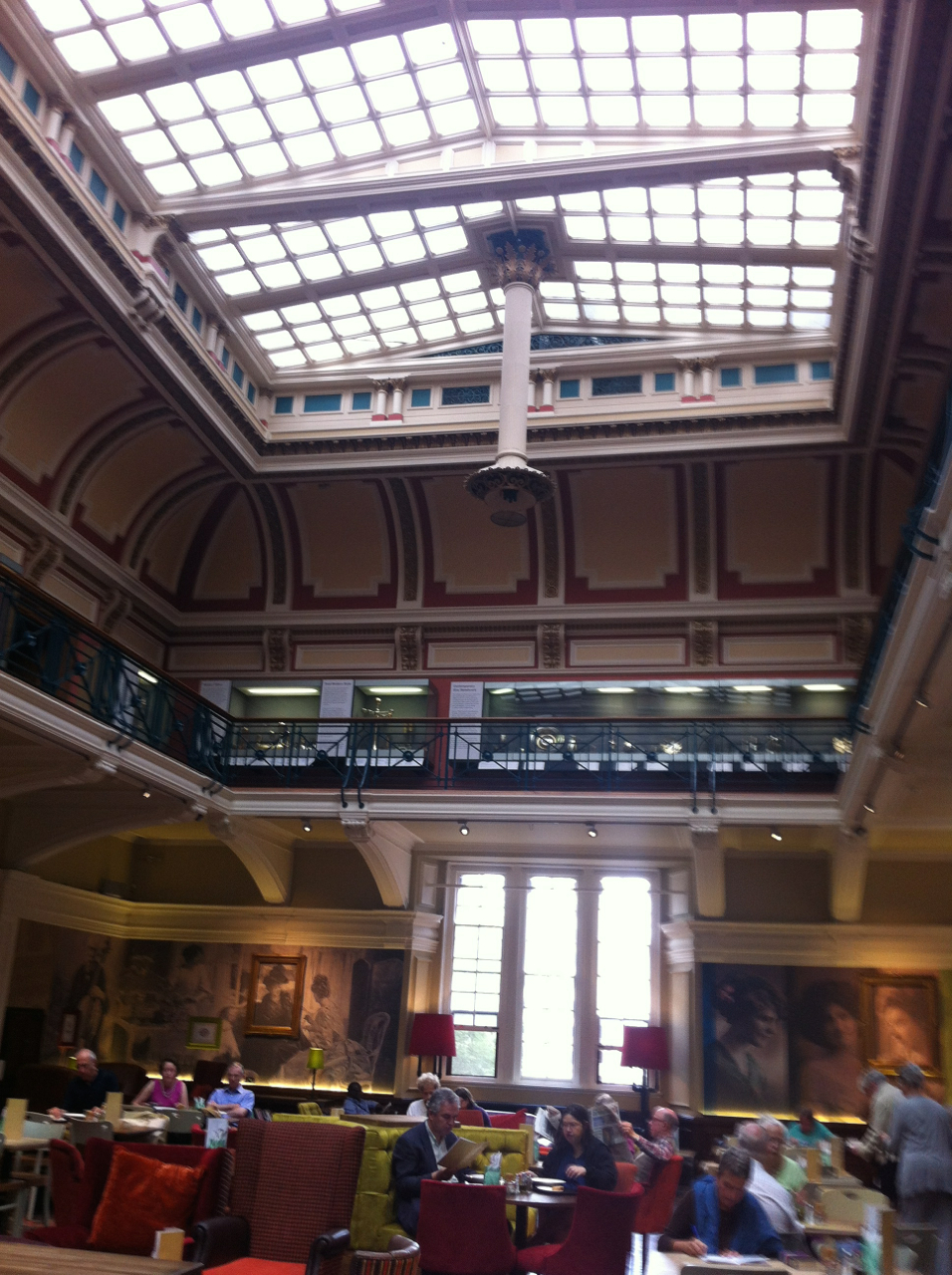 The common complaint people have is they don't understand why their art prints so dark, and I'm pretty good at articulating the relationship between the software and printing ink. The one who attended both thanked me several times and then showed me his portfolio. I'm glad I didn't know how good he was when I was teaching.

Over meals and evenings, I got to spend time with people I know, including these guys. I asked them to strike moody artists poses, because they are artists, after all. Steve certainly pulled off the intense look.


And on Sunday, I had a nice surprise. A couple I sort-of know from Jersey City was living nearby in Coventry! They met me and walked me around downtown, showing me a Victorian tea room in a museum and some really fascinating sights. Fantastic morning.

I headed over to the coach station, caught a coach to Heathrow, and checked in. 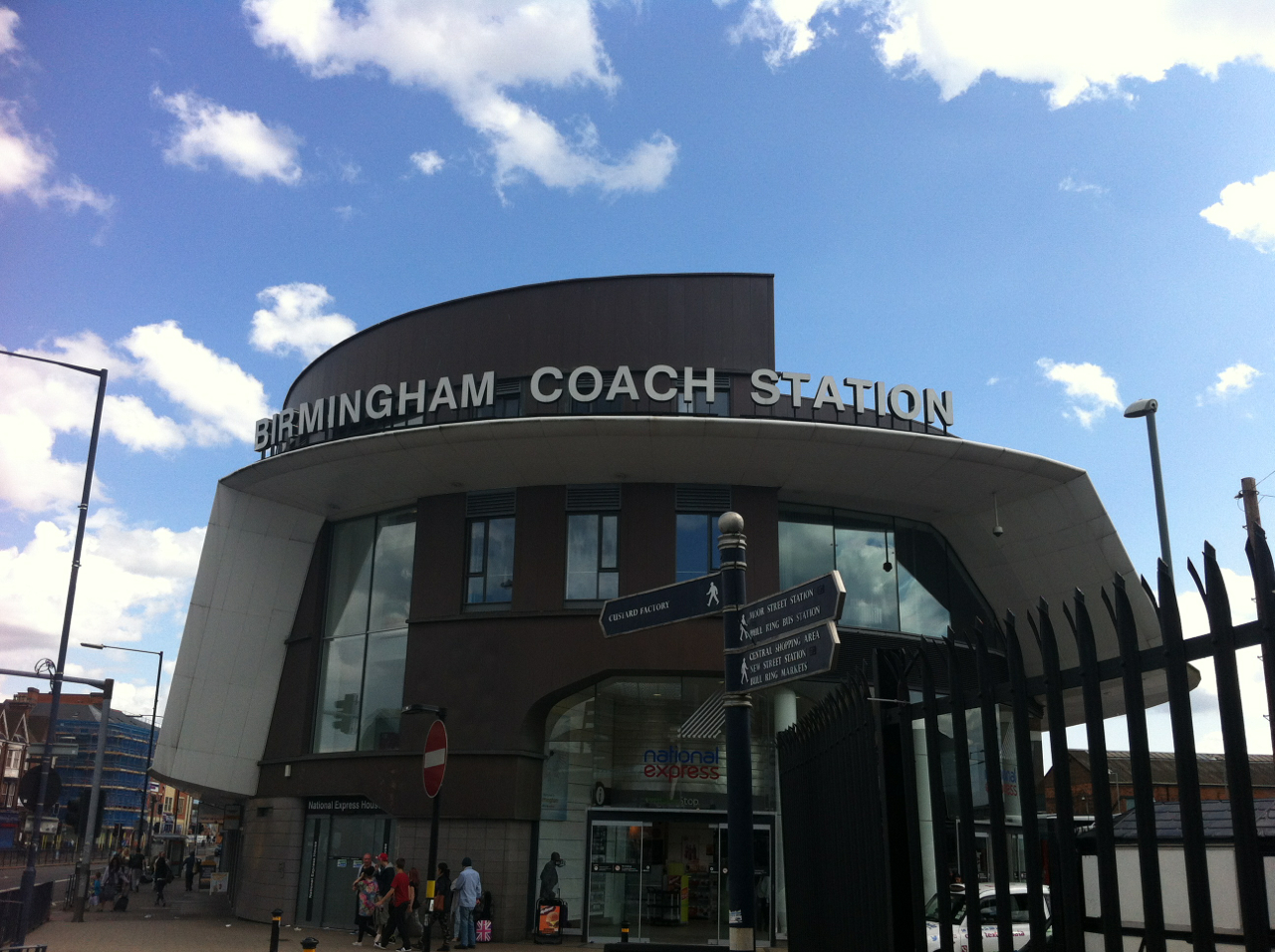