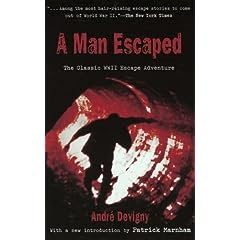 I just finished reading Twelve Days of Terror, a book about the 1916 New Jersey shark attacks. I've always believed the theory that it was multiple sharks and that the Matawan Creek attack was by a bull shark. Well, now the author has convinced me that a single mean great white was responsible for all the 1916 attacks!

Apparently, while the waters off NJ are not exactly shark-infested, we get more than our fair share of sharks. I don't like the beach (it's hot and sandy), so I wasn't going in the water anyway, but that's kind of cool in a scary sort of way.
Posted by Marie Javins at 8:59 PM