Last night, I caught the private "Spanish" minibus up to Journal Square. It's not really Spanish, of course. But it seems mostly driven by and used by people who speak Spanish, which is not the same thing, but it's a shorthand, I guess. I know people who have learned to say Proxima to tell the drivers when to stop, but I've always just said "Stop" and never had a problem.

I was going to the historic Loew's cinema to meet Denise and Nilka, so we could eat dinner in JC's Little India, a block along Newark Avenue near my auto mechanic's shop. We ran into friends Tracy and Dave, and then the whole gaggle of us walked over to Little India.

"This is perfect," declared Denise. "All of you here, Indian food, JC... and you know what would make this night even better?"

"Singh owns a junk shop. Look, it's there." She pointed across the street. "He opens when he wants and he only lets in customers when he likes you. His store has a narrow aisle down the middle through huge piles of junk. And sometimes, when I try to buy something, he decides he likes it and doesn't want to part with it. Then he says it's not for sale."

Tonight was Denise's lucky night. Not only was Singh open for business, but he let us all in. There wasn't room, so all but me and Denise retreated to the sidewalk out front. Denise felt honored. Tonight he allowed her to rummage through the piles at the back of the store. 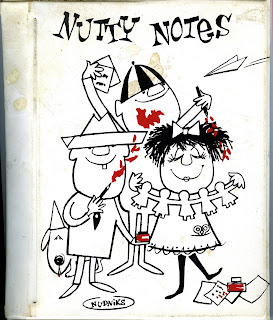 I negotiated with Singh for which Ganesh figure Denise should buy for luck, while she dug through piles in the back. I picked up some DC Comics trading cards. 1991.

"What on earth is she doing?" Dave was getting antsy out front.

After about ten minutes, Denise emerged with a pile of stuff. Her white sweater was covered in dirt. She paid Mr. Singh $17 including the ten dollars for the Ganesh. Down the block, once we were sitting in a restaurant with Kingfishers and mango lassis, she showed us her bounty. 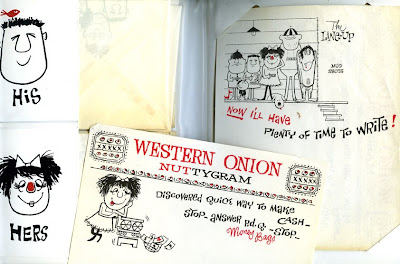 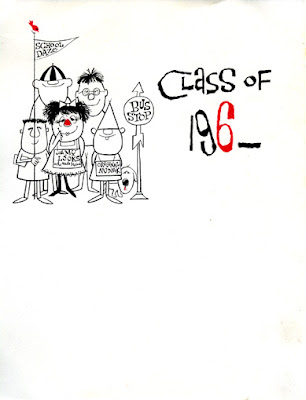