Iran in the News 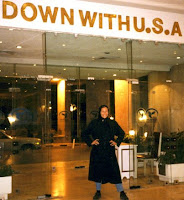 Mom wrote to tell me that travel personality Rick Steves had shot a TV special on Iran. And then Cyrus Farivar went a step farther and posted a link to the google video in question. And Max from GoNOMAD just went to Iran this past November.

I just uploaded my Iran gallery in November but I went back and took a look after watching the Rick Steves piece. What interested me was the discussion on the USA Today blog. It's like people deliberately misconstrued his point. He's separating the people he was visiting from the government that let him into the country. Which is the same thing I encountered when I traveled to Iran. I was treated as royalty, having free food and drinks forced upon me once I'd say I was American, even as official policy wasn't so keen on us Yanks.

The average Iranian on the street has, of course, nothing to do with the government's decisions or policies. Anymore than I could affect, say, the energy policy or healthcare reform in the USA. 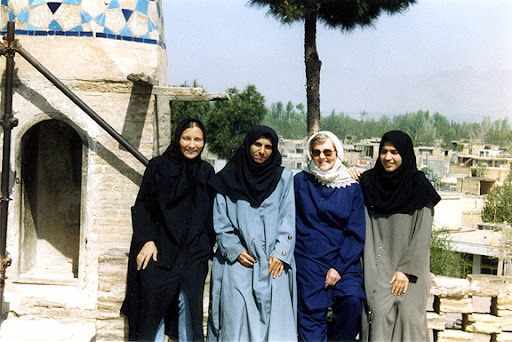 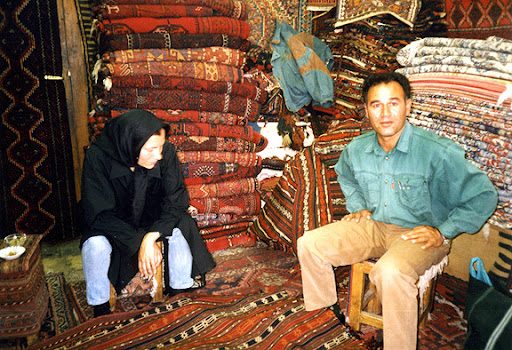 As far as the comments people left on the Rick Steves story, they are typical of the comments folks make on popular sites. I'm convinced some people have an agenda and they are seeking out places to express their views, not necessarily reading the stories first.