A Day at the Morris Canal

Last weekend, the eSwede visited me in Jersey City. The first time he'd visited a few weeks before, he'd had to push my car down Eighth Street in the first twenty minutes of arriving, and then Roberta and I made him take pictures of her electrical tape art. Then I made him meet my mother and 20 of my friends, poor man. So I wanted to make his second visit a little better.

I first offered to take him to IKEA—and when he rejected that, I dragged him around to look at open houses and then to the campground at Liberty State Park and the Morris Canal. The Morris Canal, along with the D&R Canal, was a major supply line between Pennsylvania (coal-mining country) and New York City. The D&R Canal is somewhat preserved as a bike path, but not a lot is left of the Morris Canal.

Here's some of the photos he took at the Morris Canal basin. 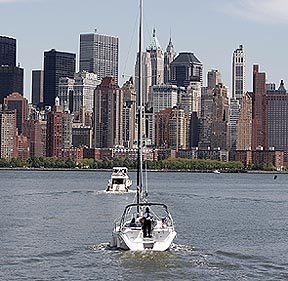 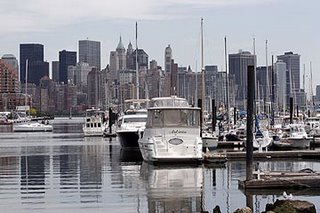 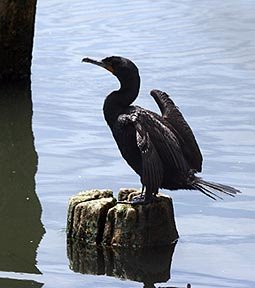 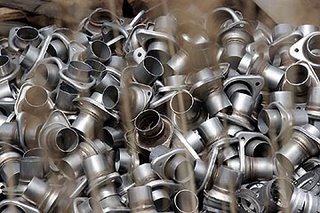 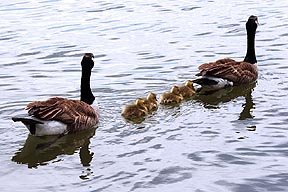