8 p.m. on a Thursday night at the ass end of the Javits Center is a tall order, but members of theater company Die-Cast Philly were undaunted. They made their way to New York Comic Con to perform a shortened version of their Tennessee Williams Festival staged reading of Exit Stage Left: The Snagglepuss Chronicles, our GLAAD-award winning comic book series.

I don't want to overstate the audience's reaction by saying "Not a dry eye in the house," because I was sitting raptly in the front row and not doing a survey, but I think it's safe to say most people thought about getting a little teary—when they weren't laughing.

Special thanks to my pals who put off their dinners and drinks and sleeping and trips home to see this remarkable event. I know who you are and owe you each one. Except for those of you who owed me one already. We're now even.

And THANK YOU, Chip for putting the people in touch with the people, enabling this to happen! I already added this production to my very short list of career highlights last year, so this is just the bonus round, but in the annals of my job life, this is right up there with "opens theme park in Kuwaiti desert and everything goes wrong in front of the BBC." 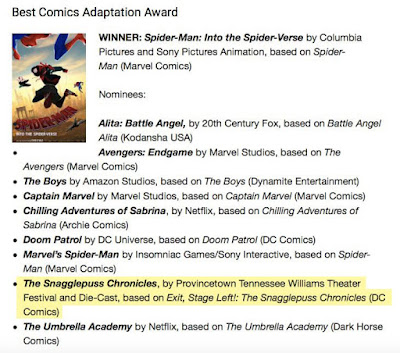 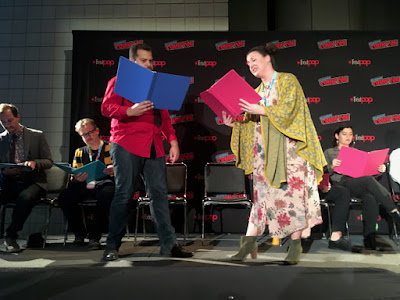 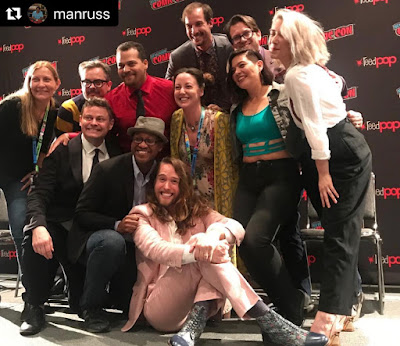