My final panel ended at 2:45 today. I hurried out of the convention center and up 8th Street, and made it just in time to whirl through the African American Civil War Museum before it closed at 4.

This museum has been there for 20 years but I'd never heard of it before spotting it near the convention center on a map. (I grew up here but left a lot longer then 20 years ago.

"The mission of the African American Civil War Museum is to correct a great wrong in history that largely ignored the enormous contributions of the 209,145 members of the United States Colored Troops. It tells the stories and perserves for posterity the historic roles these brave men of African, European, and Hispanic descent played in ending slavery and keeping America united under one flag. The Museum uses a rich collection of artifacts, documents, primary sources and technology to create a meaningful learning experience for families, students, Civil War enthusiasts and historians about the period from the American Civil War to Civil Rights and beyond." 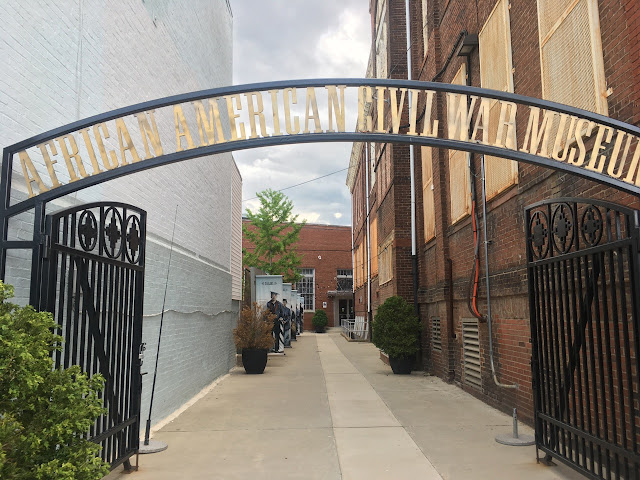 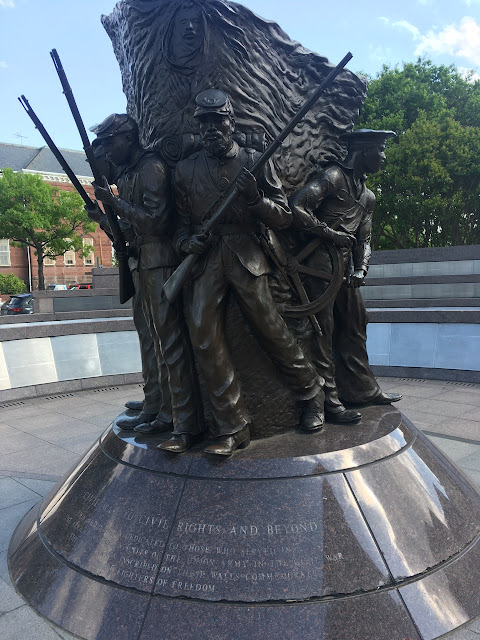 That is one museum I would thoroughly enjoy!