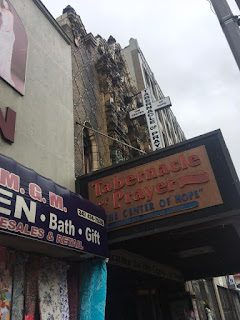 I love checking out of movie palaces, and today I had the opportunity to see one which is seldom open to non-churchgoers.

The Valencia is one of the five wonder theaters Loew's built around NYC in 1929-30. The one I've been to the most is, of course, in Jersey City at Journal Square. I've been to that one more times than I can count since it's home to ongoing movie screen series and the occasional band. And I went to the Manhattan one once when Bob Dylan played there. I haven't been to the newly renovated Brooklyn one yet, and god knows when I'll get a chance to see the Bronx one, but today I saw the Queens one.

I caught the E line from end-to-end, starting at World Trade and going all the way to Jamaica, then walking a few blocks. I passed the bank I'd gone to for the closing on refinancing my Avenue B condo back in the nineties. The closing clerk had contacted me after for a date. He seemed perfectly nice but I was so startled I scrambled to get off the phone as quickly as possible. 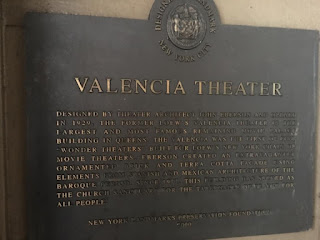 "I've never had that much fun at a closing before," he'd said. I was just like "what the actual fuck is this ethical" and went into "flee flee" mode. That was not charitable of me, though I supposed it's no different than the time the guide at the Amazon lodge looked up my contact details in the guest book and then called me when he got back to New York. That was really icky and I fled that time too. But then this was before everyone had email. I did then, but I guess it was uncommon to hand out email addresses the way we handed out phone numbers. How things change.

Ethical or unethical to swipe someone's contact details and call them? I think the latter, but this could also be the basis of a hit rom-com, so who knows?

Here are some photos of the Valencia, seen on a rainy afternoon. One of the deacons likes drawing his own comics. 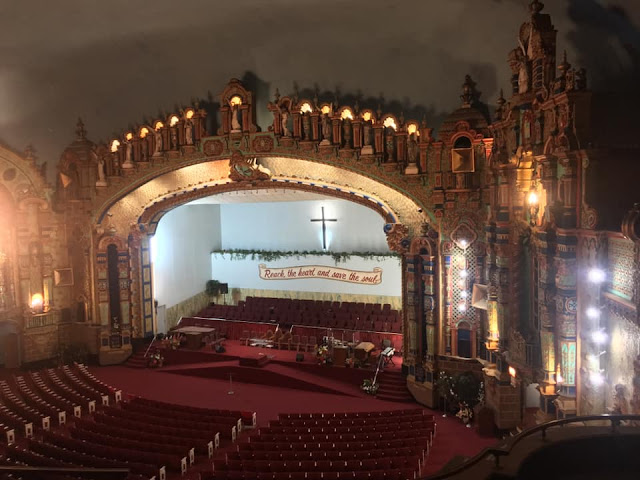 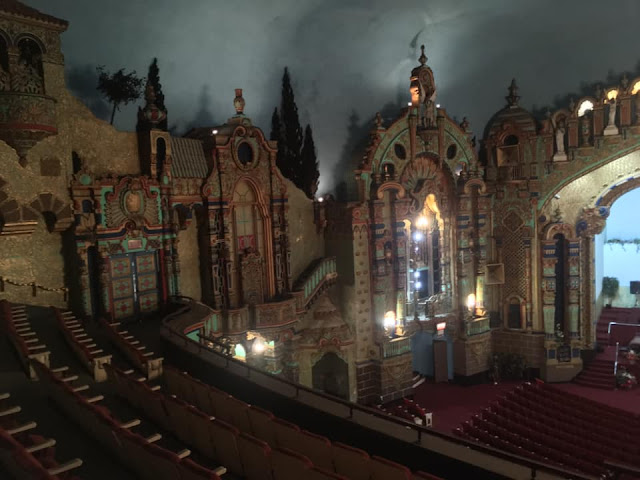 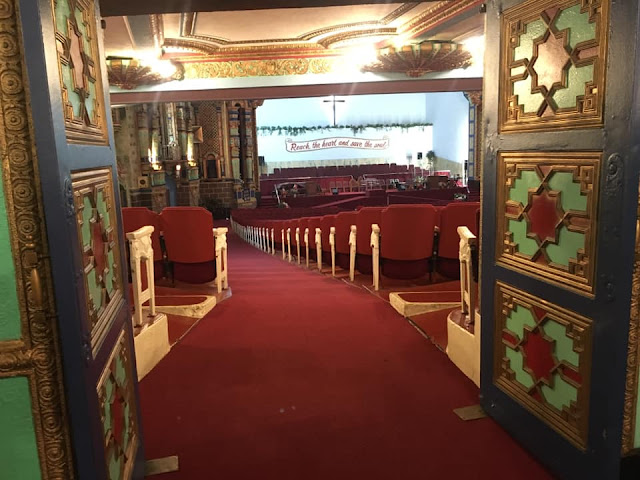