At the end of the month, JC is auctioning off some fire houses. I read about it here and my first thought was that it would be amazing to own an old fire house. I'd buy one, renovate it, use the downstairs for laser tag and Roberta's painting, and get a dalmatian.

But then I did a little math and reality checking. I'd need to go to the auction with a bank check for forty grand, for starters. I'd be bidding blind—in spite of being able to do some basic checks prior to the auction, I'd have to work pretty hard to get all the details on potential property taxes, title search, and environmental/renovation costs beforehand. And I've read the fine print—you bid and if you win and upon further digging, find that the property isn't viable for you, good-bye forty grand deposit.

Only two of them are actually viable for me, the Boyd and Central ones.

The starting bids aren't *that* great, considering I could get a finished house in those areas for just a little more than the final bids are likely to be. Then, if I got one, I'd have to somehow manage to get it up to speed and get a certificate of occupancy in order to get a real mortgage.

There could be asbestos or oil tanks on the properties and none of the locations are all that great.

I don't think they even have the fire poles anymore, and dalmatians don't even come with the property.

But I'm having trouble shaking the notion. Fiscally, it's just a fantasy. I could get something *finished* or even buy Yancey's place off him (maybe) for what I suspect the final bid will be on the best of the fire houses, the one on Central Ave. But the part of me that loves a good real estate challenge and hasn't backed down from renovating before just won't shut up.

Here are the less-desirable four buildings in the auction. 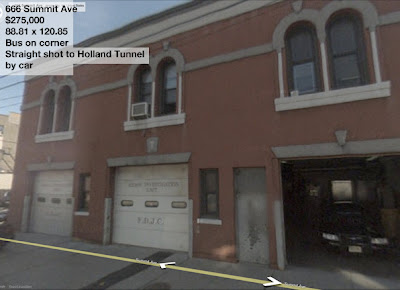 This one is too big for my ambitions. I don't think Roberta even has that many paintings. 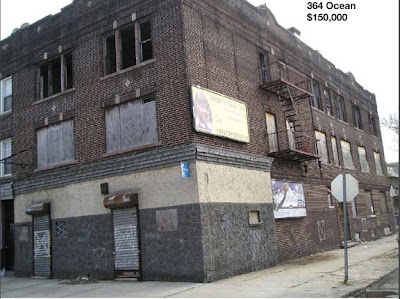 This isn't even in the running. It's not even a fire house! 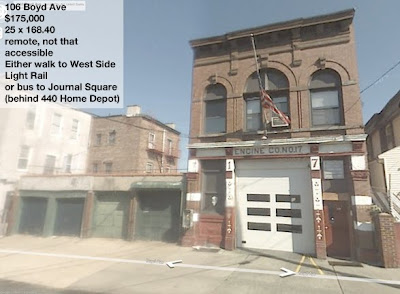 This one is in a lousy, inconvenient location for commuting, but it's second-best in the charm department. 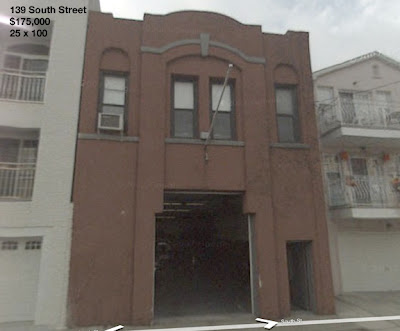 Ick. Who put this nice shape between those icky modern houses, and put brown concrete on its front? I guess you could brag that you have a brownstone AND a fire house.

Finally, here's the jewel in the crown of the auction. This one is across from a huge park, has easy bus access to both the PATH and Port Authority, and has all kinds of shops within walking distance. This is the one that is going to set off a bidding war, the one I want, and the reason I probably won't bother going to the auction. It's not going to sell for $200,000, I promise. 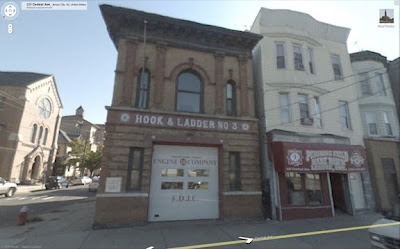 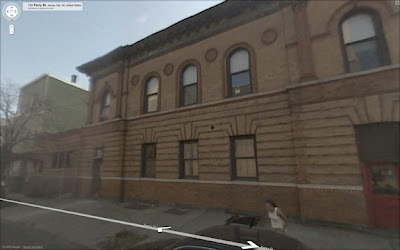 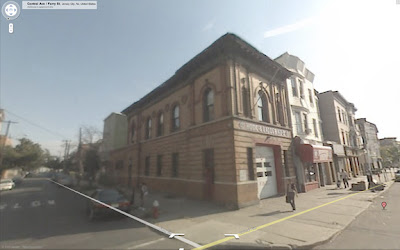 I kinda want a fire house.
Posted by Marie Javins at 11:09 AM

Man, so juicy! I know someone who bought a firehouse in Long Island City back in the 70s or 80s (and paid either $70K or $80K for it!). I saw it only about five years ago, when she'd finally sunk $1 mill into a total refurbishment--I don't know what it looked like before that, or what kind of crap she had to deal with. There is no longer a pole in it...