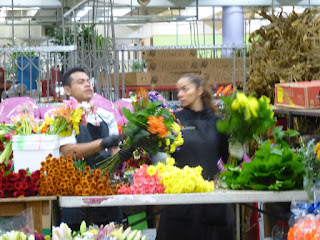 I made it to the Los Angeles flower district by 8 in the morning on a Saturday! Even I was surprised I pulled this off. I took a look at renting a car, taking the commuter rail, and finally, I just did the usual bus over the hill to the Red Line.

The occasion was a downtown LA Conservancy tour, which started at the Southern California Flower Market, continued on to the Original Los Angeles Flower Market, and passed by various smaller vendors along the way.

We learned that the former was started by Japanese migrants in the late 1880s, while the latter was formed by Europeans immigrants in the early 1900s. Today, the markets are not so specifically regional, and people from all kinds of backgrounds participate, including many Latinx vendors. 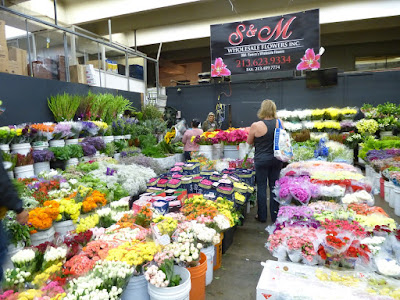 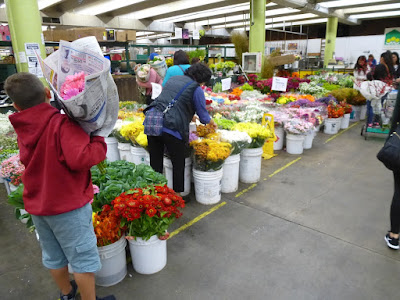 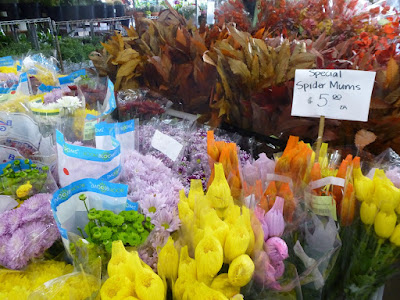 I can't recall ever hearing of spider mums, but then I don't garden.