I clicked on a link to learn more about what Basic Economy fare is on United. I guess it's just using your under-seat space instead of an overhead bin, but what I really wanted to know is what having silver status means for Basic Economy.

I didn't figure that part out from watching the United video, but I did see an actor strolling down a street in "New York City." And I had to laugh. That's not NYC. That's Eighth Street between Coles and Monmouth, in Jersey City, right up from Hamilton Park. 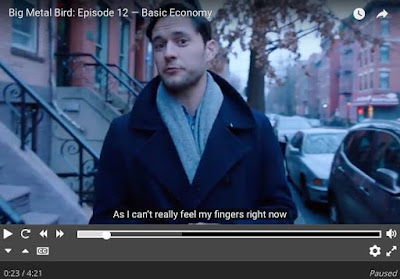 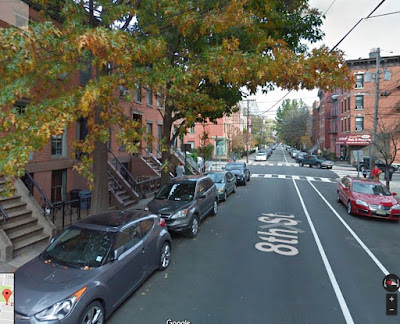