Because I like to help people with their disclosure needs, I am posting the results from the soil test involving the leaking oil tank which takes on water at a house I was trying to buy in Jersey City Heights.

I'm nothing if not helpful to people who spent 2,500 of my dollars with no apparent intent of cooperating with seller's liabilities and responsibilities.

Sigh. I was THIS CLOSE to owning a house. And now I'm back at zero.

Just to clarify, a result of 9830 is only a mere 70 away from mandatory state intervention. Damn lucky, wouldn't you say? Not for me, though. 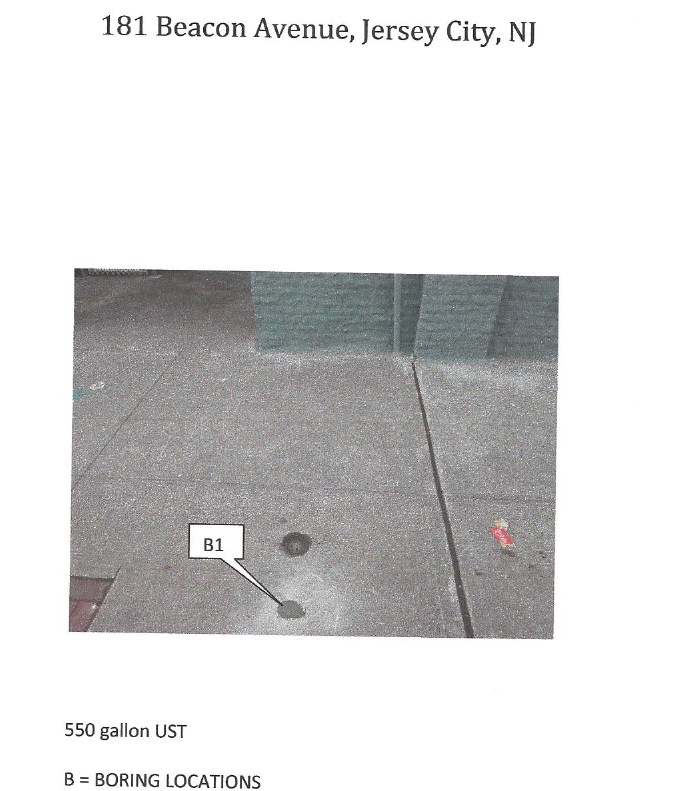 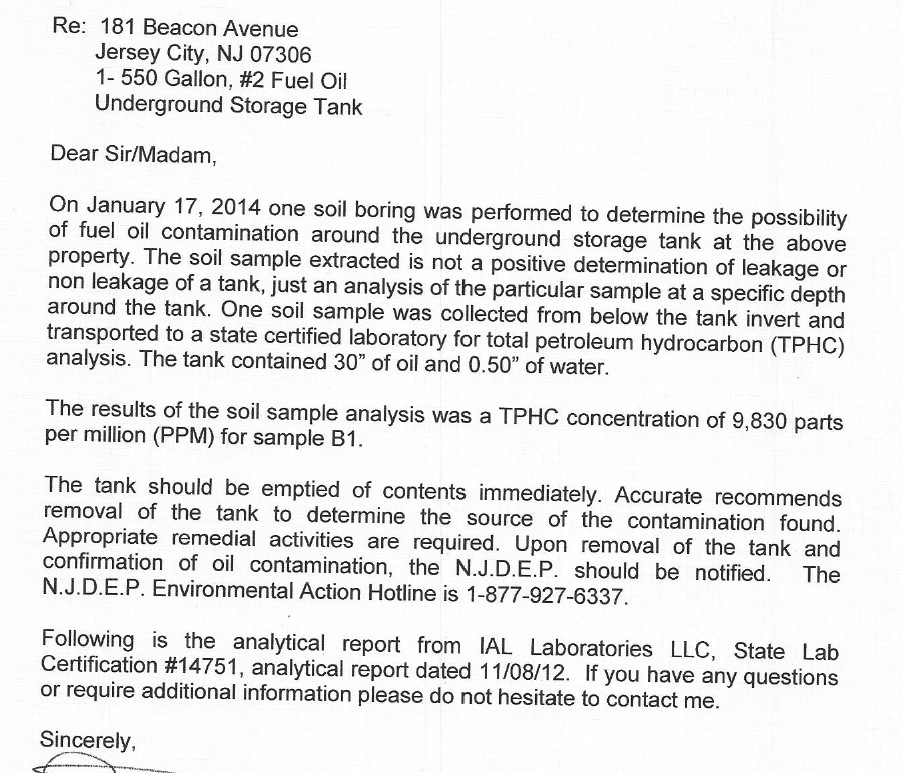 Oh, and did I mention we also had asbestos? I was already going to have to shoulder the cost of removing that and dealing with cracks in the stucco AND a leaking chimney. I was actually looking forward to redoing the floors, kitchens, bathrooms, and installing new windows. The roof and the boiler were on the new side, at least.