The couple had been kind enough to have the wedding in Manhattan. At least I didn't have to fly anywhere and stay in a hotel.

At 3 p.m., I went to my go-to wedding outfit, and learned that I've been eating too many paninis.

In a panic, I tore through my closet. Hey, whaddaya know. I still have the formalwear I bought for the QE2 in 2001.

It worked out, even though I arrived late and nearly missed the ceremony. 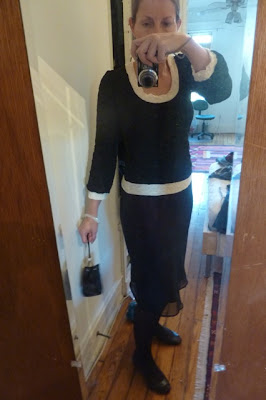 The wedding was in the Puck Building, in my friend Tom's old office. It doesn't look like an office. It looks like an open loft. 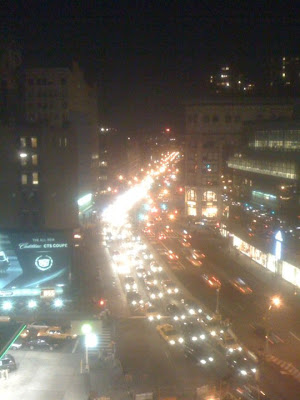