I am a lamp. My name is Larry.

I lived in an antique store in Manhattan until a colleague of Marie's found me and took me home. David later relocated me to North Hollywood when the office moved to Burbank, where I lived until David gave me to Marie in Hollywood. He was leaving, going home to Miami.

In Hollywood, I lived in a vintage building until Marie moved me to Burbank. But her home there was not vintage—it was built in 1987.

I was sad in Burbank surrounded by short ceilings and textured orange peel walls.

Then one day I was sent to Jersey City in two boxes! I took a ride on an airplane and was put on a truck to an 1895 row house with a bay window. Marie will show up soon to reassemble me and BBF will rewire me properly.

I've had quite a few electric adventures for a lamp, and those are just the ones we know about. 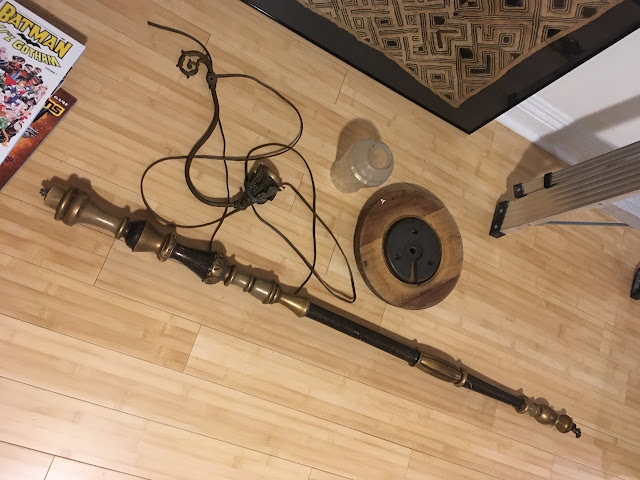 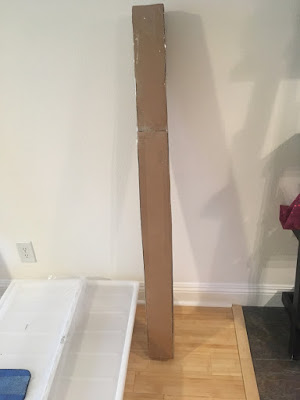