Finally, a bus you can sleep on! How novel!

Only...not to rain on anyone's parade, but this has been going on in China for years. I spotted my first sleeper bus in 2001, and I'm sure they'd been around a long time before I first saw one.

I know we love to steal ideas and give them their own personal outlets and lamps, but...god, we're just ridiculous.

Will I be taking a sleeper bus? No, I'll stick with Spirit out of Burbank Airport, because I like a nice shower in the morning mixed with my cheap fare, but it's good we're finally beginning to catch up to China. 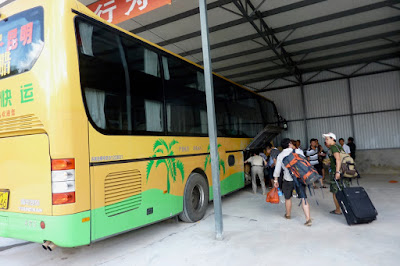 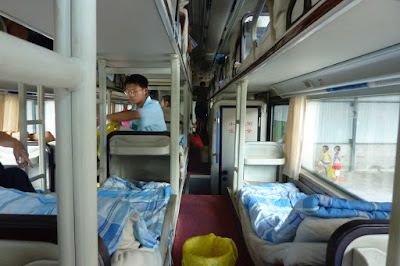 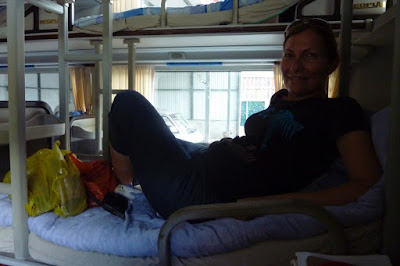 Categories: Miscellaneous, Travels with Myself