Consider Yourself Lucky: Your State Probably Has Electricity

Voting: If you are cynical about the Presidential election, then consider your own state and city ballot questions. You vote on these directly, and the popular vote determines if YES or NO takes the day. Google "ballot questions" and your state if you need to read up on these.

Also, the House races are vital this time, and to a lesser extent, Senate races. Yes, we all know (because Gore vs. Bush wasn't that long ago) that the Founding Fathers built in an anti-tyranny of the majority measure that inadvertently holds POTUS and the majority hostage to special interests in the heartland, some of which are distinctly anti-science, anti-equal rights, and anti-women. We all know it's *not* one person, one vote, and we are disgusted with the implication that the vote of a woman or minority is somehow less important than that of the white male. I've read many articles implying that by "getting out the vote" of poor people, the votes are somehow invalid. That's nonsense—last time I checked, being born wealthy didn't make you more human than being born poor.

I too tire of the horserace aspect, of the way we fetishize celebrity, or the way we simplify things to overlook nuances of compromise. I get annoyed by the debates—these guys aren't able to cancel Big Bird or bully China. It's all a dog-and-pony show, a ratings event for those who don't understand three branches, corporate lobbying, and complications of competing needs.

I vote anyway, without apology and I do not accept the judgement of those who would inform me that I must be sub-human or an idiot for voting. 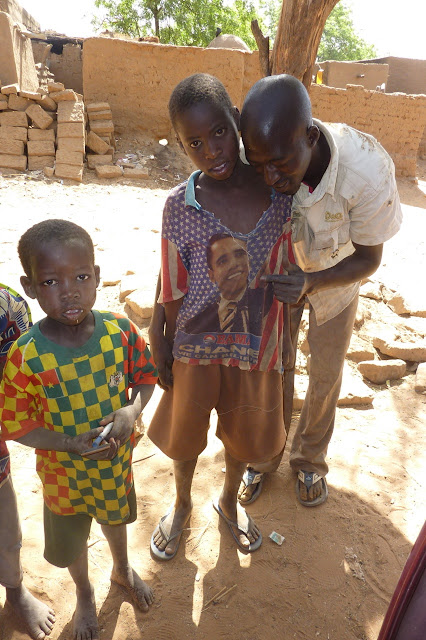